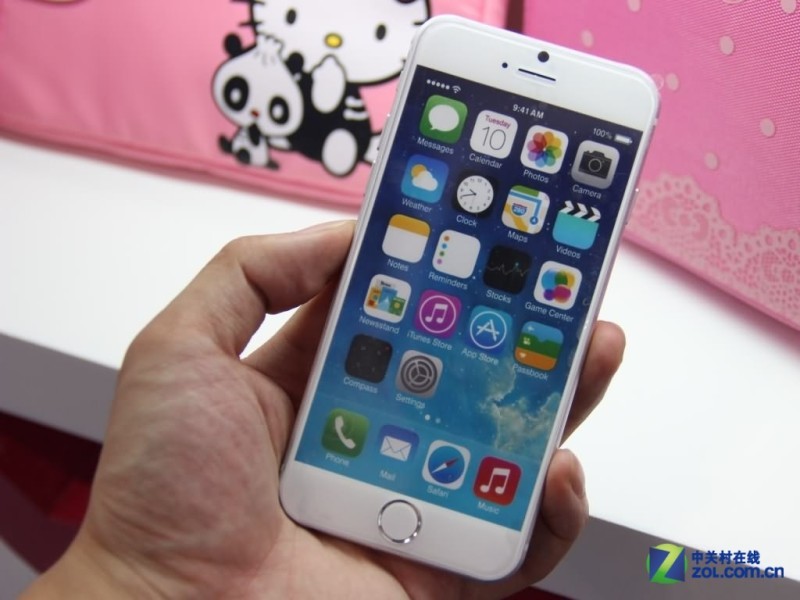 Yet another day, yet another iPhone 6 leak. Rather than a single image comparison or rumors about storage capacity however, this time its beyond any simple rumor. What is purportedly being shown are a series of images of the iPhone 6 being literally stacked up against the iPhone 5.

Shown side by side in the photo below, some rather odd design choices can be observed such as the obviously protruding camera. This may have been a result of data indicating to Apple that many users place their iPhones in full-body cases, so Apple decided to protrude the camera so as to not let the cases hinder the range or quality of the images. 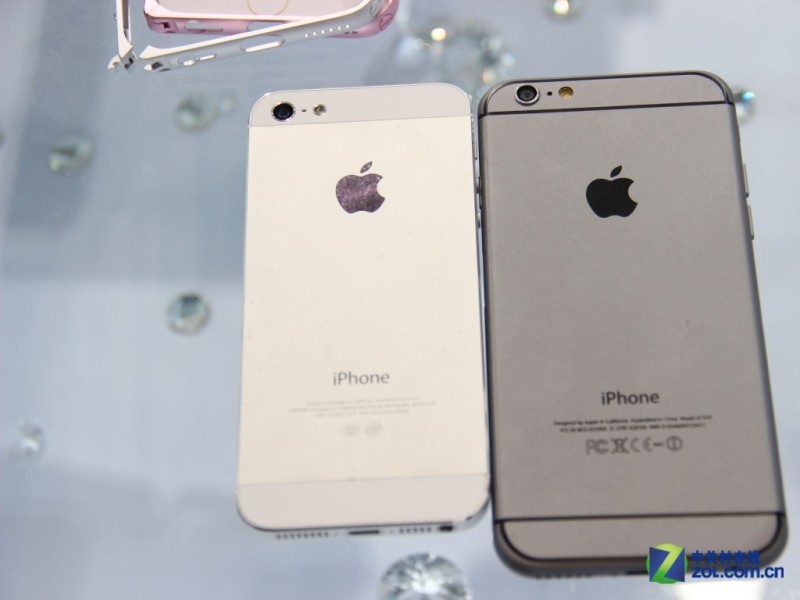 In the images where the iPhone 5 on top of what is claimed to be the iPhone 6, instantly noticable is that the iPhone 6 is not just longer, but wider as well.

What is missing however is a comparison between the smaller and larger siblings of the iPhone 6-- a rumor has been floating around for some time now about Apple releasing two iPhone 6 variations, including a smaller 4.7" variation and a larger 5.5" device that has so far been dubbed the "iPhone 6L." But, keeping faith into the rumor mill, we should expect to see exactly such comparisons in the near future.

For those who can't wait to get their hands on the iPhone 6, Apple is expected to hold an event announcing the device on September 9th, and this is coupled with a rumored shipment date to take place in October.

Check out this latest set of leaks in the gallery below.