ASUS has released a teaser video for a new Zenfone which is set to debut at the Consumer Electronics Show (CES) 2015 in a couple of weeks time. The 10 second long video clip, posted to its Facebook page, shows the merest glimpse of the new device. However the feature-frame of the video set to an image that appears to be a close-up shot of some kind of dual-lens assembly. The video clip is embedded below.

The video tagline is "See what others can't see." Now some sites have been speculating that the video shows a 'twin lens' setup, and thus they are reporting that the upcoming Zenfone's USP will be a dual-lens camera. It is very difficult to determine if the image is a close-up of what sits below the large lens, but rotated at 90 degrees, or it could be a close-up of the area above the lens. 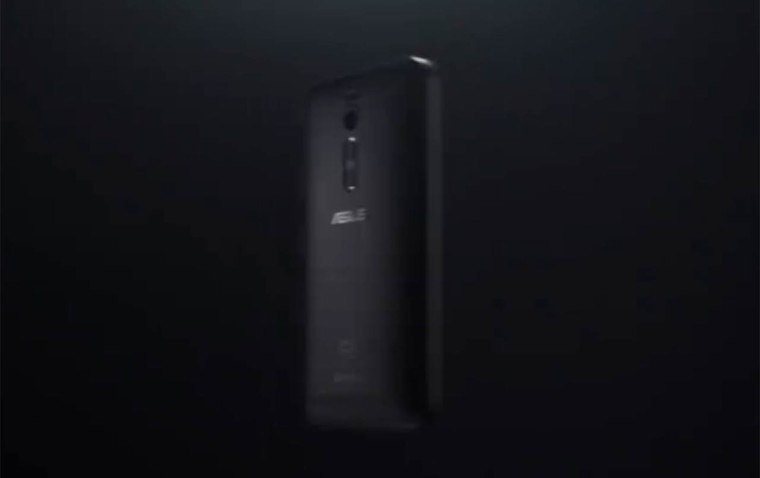 Having a brighter, more powerful flash system ties in with the video tagline of "see what others can't see," so that is one possibility. If you take that teasing statement one step further, you could even ponder the possibility of some kind of infra-red sensor arrangement used to enhance low light photography. 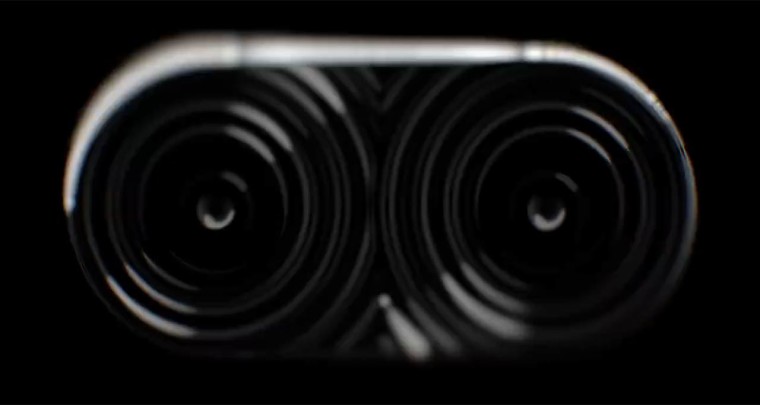 Luckily we don't have to wait very long to see what ASUS really has in store for us, as the teaser is tagged #CES2015. ASUS will be holding a live stream YouTube event on the 5th January at 11:00 am (7:00 pm GMT) the day before CES starts.