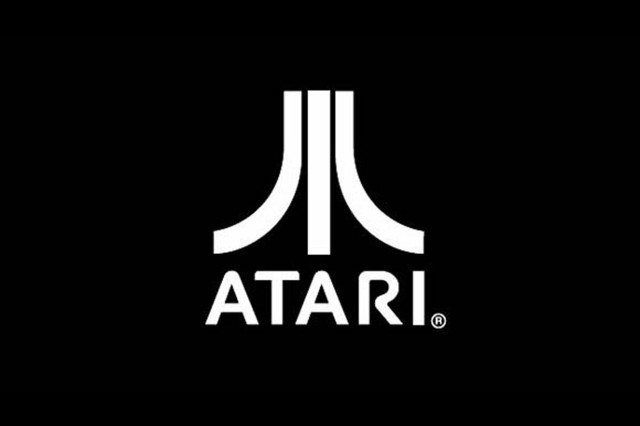 Atari is famous for being a pioneer in the industry, entertaining generations of gamers through titles such as Pong and Asteroids.

Nowadays, the company has slumped with the domination of Playstation and Xbox and has seen a change of ownership several times in its 40 year history. As a part of a corporate comeback strategy, Atari has unveiled plans for a venture in wearable technology and gamified hardware.

According to T3, products included in its future line up may include products that will create real life achievements. This could make mundane tasks fun by rewarding users for their efforts in everyday activities.

“We're looking forward to delivering on our new strategy and engaging with our audience in new ways across multiple channels as the next era of Atari unfolds. We are leading a rebuilding exercise in a highly volatile industry, so at the same time we are also aware of the challenges that lay ahead."

Atari also plan to capitalize on new gaming franchises, Android and iOS applications, real-money gambling, and YouTube with exclusive video content. Classic titles, such as Rollercoaster Tycoon and Pong, are set to be re-released in a plan to rebuild the brand.

By focusing on these digital mediums, the struggling company hopes to provide entertainment for generations to come.