While North America, several European markets, Australia, and New Zealand have all been enjoying the Xbox One since last year, other countries have not been so lucky. Luckily for Japan, the Xbox One will finally be released on September 4th, 2014. 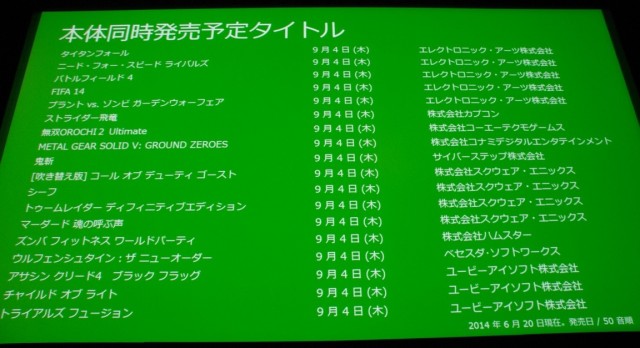 Along with the release of the next generation console, the unit will be accompanied by 29 games that will all be available on launch day. Out of the 29 titles, 11 will be from Microsoft and the remaining will be from third party developers like Square Enix, Ubisoft, Electronics Arts, and more. 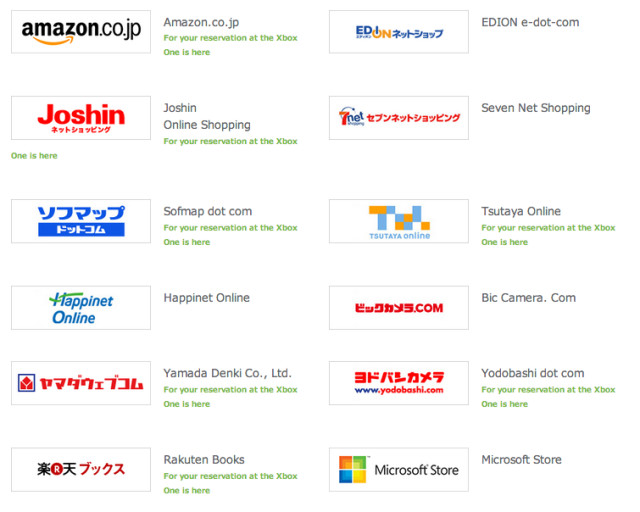 Microsoft has a list of retailers on their website that are taking online reservations for the console. Although reservations have just started, some of the online retailers are showing the Day One bundle as sold out.  A majority of the online stockists have posted pricing that is below MSRP in an attempt to try and push Xbox One sales. Historically, The Xbox brand has not been well received in Japan, with previous consoles becoming commercial failures.

The Xbox One will be released in three configurations, including a Day One Edition, an Xbox One + Kinect bundle, and a stand-alone version without the Kinect. The MSRP will start at ¥43,178 (~$423 USD converted) for the basic model and the Kinect bundle / Day One Edition selling for ¥53,978 (~$528 USD). These MSRP prices differ slightly from our previous findings, but seem to align with the discount prices being offered by online retailers.

Source: Dengeki Online via Polygon | Images via Dengeki and Microsoft