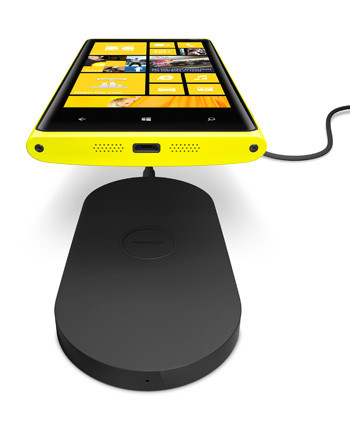 AT&T seems pleased with its Nokia Lumia 920 sales so far, which also includes an offer of a free wireless charger for the smartphone (normally worth $49.99). That freebie was supposed to end around the beginning of this month but it looks like AT&T is going to keep that offer going for a little while longer.

AT&T's Lumia 920 website shows that the free wireless charger offer will now end on February 21st. This will certainly please many people who have been on the fence as to buying the Windows Phone 8-based smartphone but perhaps wanted to wait until more reviews came in.

In related news, WPCentral.com reports that AT&T has started yet another nice offer. An internal email shows that from now until February 21st, anyone who buys a Windows Phone 8 smartphone from AT&T will be able to get $100 off a second Windows Phone 8 device. Basically, this will allow people to get a second Nokia Lumia 920, priced at $99.99 (with a two year contract) for free if they get a Lumia 920 at its regular price.