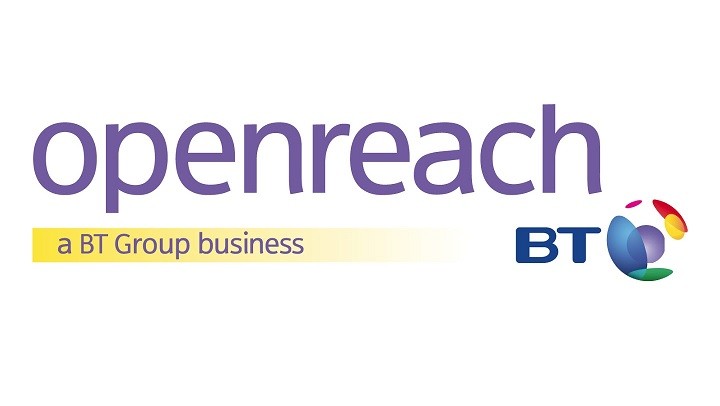 Earlier this month, BT, in agreement with UK regulator, Ofcom, foreshadowed the spin out of its network division into a new company. However, much to the chagrin of its rivals, BT stopped short of committing to a full split, with Openreach instead remaining part of the BT Group as a separate legal entity.

However, BT's Openreach has found itself in hot water regarding its tardiness in fulfilling Ethernet installations for other telecom companies. Under such circumstances, the infrastructure arm is required to provide compensation when delivery timeframes are missed. However, between January 2013 and December 2014, the telco giant was found to have been in 'serious breach' of Ofcom rules, having misused a contract to minimize compensation paid to competing service providers for delayed service fulfillment.

Despite having 'apologised wholeheartedly' regarding the issue, that did not prevent Ofcom from issuing a hefty £42 million fine, with Openreach now also expected to reimburse a sizeable £300 million to its rivals. However, the silver lining for Openreach in this situation was that given its acceptance of full liability, its fine was cut by 30%.

"We found BT broke our rules by failing to pay other telecoms companies proper compensation when these services were not provided on time. The size of our fine reflects how important these rules are to protect competition and, ultimately, consumers and businesses. Our message is clear - we will not tolerate this sort of behaviour."

While Openreach has gotten off to a bit of a rough start under its own steam, it can only be hoped that it will clean up its act in light of its, at least partial, separation from BT, particularly after having attracted an additional fine of £300,000 for failing to provide information to Ofcom to aid the investigation.

Source: Ofcom via The Guardian