Ever since the release of Windows 10 back in July 2015, Microsoft has come under a lot of fire for "forcing" users to upgrade to the operating system. For this reason, several lawsuits were filed against the company, of which many were successful. In fact, several authorities were also urged to probe Microsoft over claims that the company was spying on users through telemetry data obtained from Windows 10.

Now, Microsoft is being sued by more members of the public, who claim that Windows 10 is "destroying" the data of users and damaging PCs. 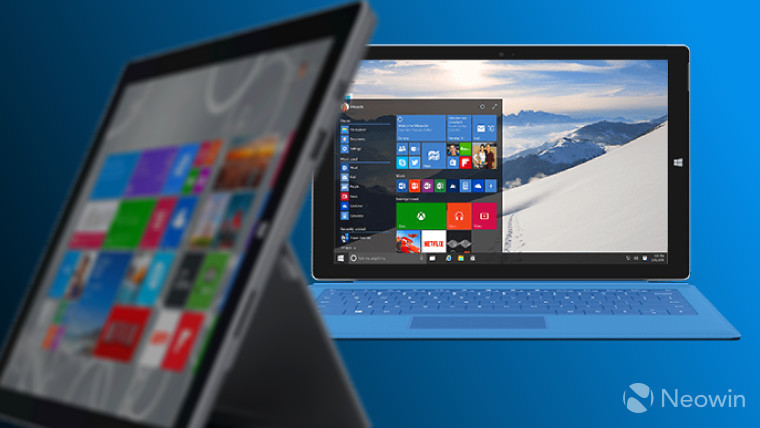 The complaint also noted that Windows 10 is a defective piece of software, and that Microsoft did not provide sufficient warnings about the damage it could cause to the user's data as well as PC hardware,

The case has been certified as a class-action lawsuit filed in Chicago's US District Court on behalf of every user who upgraded from Windows 7 to Windows 10. The attorneys of the trio claim that their clients were affected by the aforementioned issues within 30 days after upgrading from Windows 7 to Windows 10, and that similar issues plague "hundreds of thousands" of users.

One of the plaintiffs, Stephanie Watson, commented that her computer upgraded to Windows 10 without her permission and even deleted some work-related data. The machine could not be repaired, despite hiring a company called "Geek Squad" to attempt it, and ultimately, she was forced to purchase a new PC.

Another plaintiff, Howard Goldberg, "elected to accept Windows 10 after declining over 6 months of daily prompts requesting him to download it." It allegedly resulted in the loss of data and a "non-functional computer".

The third plaintiff, Robert Saiger, was adversely affected by the Windows 10 update as well. Apparently, the upgrade caused his computer to malfunction, and as a result, he had to suffer a loss of data, time, and money that was required to recover the data.

In a statement to The Register, Microsoft dismissed the lawsuit as being "without merit", saying that:

The Windows 10 free upgrade program was a choice designed to help people take advantage of the most secure, and most productive Windows. Customers had the option not to upgrade to Windows 10. If a customer who upgraded during the one year program needed help with the upgrade experience, we had numerous options including free customer support and 31-days to roll back to their old operating system. We believe the plaintiffs’ claims are without merit.

It is worth noting that Microsoft launched a privacy dashboard a couple of months ago, providing users "more control over their data" in Windows 10. Last year, a woman sued Microsoft over forced Windows 10 upgrades and won a $10,000 judgment as well.

Source: The Register via The Independent UK