For the uninitiated, a "Hackintosh" is a computer that runs OS X on non-Apple hardware. Although the company has taken steps to prevent this, technically it’s been possible since the transition to Intel processors. There are a number of vibrant and active communities that focus on helping one another to configure, build, and troubleshoot Hackintosh systems.

Building a Hackintosh has definitely gotten easier over the years but there’s still plenty of tinkering involved. Earlier this year a company known as Quo launched a Kickstarter campaign to help fund a motherboard designed to run "any operating system" out of the box. They don’t explicitly market it as a Hackintosh board, perhaps to avoid suffering the same fate of Psystar, but it’s clearly one of the board's key selling points. 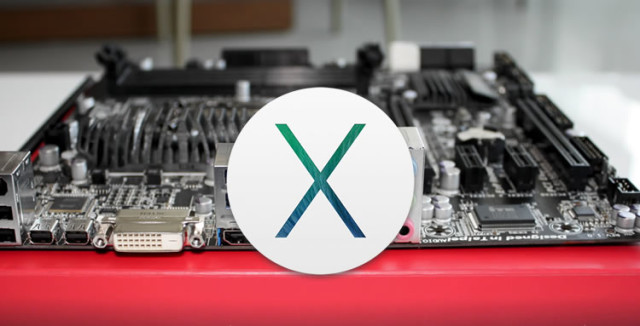 The Z77MX-QUO-AOS motherboard, otherwise known as projectQ, is manufactured by Gigabyte as an exclusive OEM project. By using specific Mac compatible components for everything from audio to networking, the board even uses the same Texas Instruments IEEE-1394b OHCI Controller as the Mac Pro for Firewire 400/800 and packs two Thunderbolt ports for good measure -- which the outgoing model notably lacks. Add a custom open-source BIOS and you have the workings for a zero effort Hackintosh. Or so is the goal.

Read: Building a Hackintosh with Quo's "Any OS" Motherboard