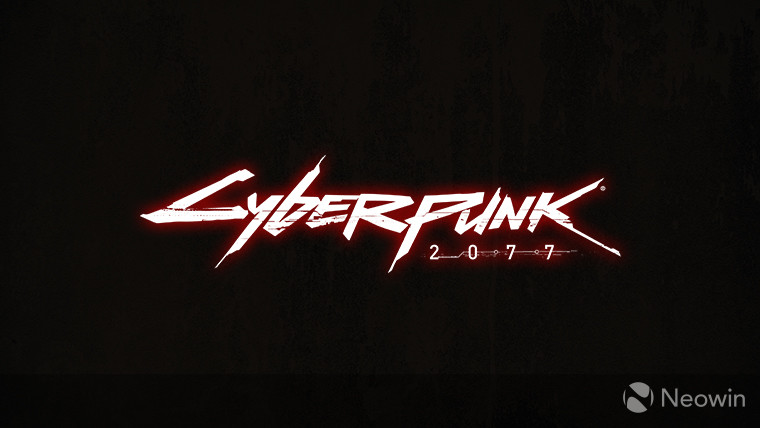 CD Projekt Red (CDPR) has released a new update for Cyberpunk 2077. The new update brings the game to version 1.06 and removes the 8MB save file limit. Recently, Cyberpunk 2077 players discovered that there is a save file cap of 8MB and the game fails to load the file once the 8MB limit is reached. Fortunately, the new update will remove that limit but if your files were corrupted before the update then there is nothing you can do about it.

The new update is available for both consoles and PCs. Here is the full changelog for the update:

Cyberpunk 2077 had a buggy launch forcing the studio to issue a public apology and promise to fix the issues on both PCs and consoles. The game was further delisted from Sony's PlayStation Store while Microsoft promised refunds to anyone who wanted to return the digital copy of the game. Despite the disastrous launch, CDPR still managed to sell over 13 million copies worldwide after adjusting for the refunds till December 20.

Since the launch of Cyberpunk 2077, CDPR has suffered significant losses in the Polish stock market wiping almost $1 billion off the owner's wealth and dropping the stock price by almost 40%.