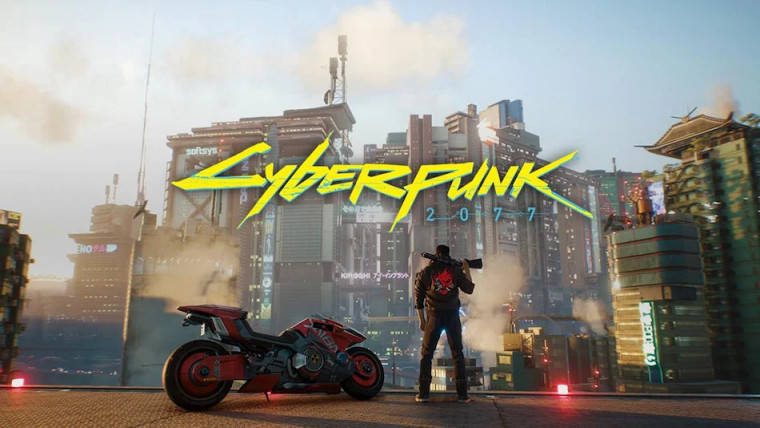 CD Projekt RED (CDPR) has released a new patch for Cyberpunk 2077 that brings a host of fixes and improvements to the game. The new patch fixes issues related to quests, gameplay, visuals and more. You can head down to check out the full changelog for the update:

Queen of the Highway

Down on the Street

Gig: Many Ways to Skin a Cat

Cyberpsycho Sighting: Where the Bodies Hit the Floor

I Fought the Law

Apart from addressing the various quest bugs, the new patch also fixes multiple gameplay issues including the one related to Adam Smasher. You can check out the list of fixes below:

Furthermore, CDPR has also addresses a couple of bugs related to the appearance of characters and NPCs. Here is the changelog for the same:

Moving on, the new update brings some stability and performance related improvements as well. You can check those out below:

Lastly, the update brings some platform specific fixes as well. You can head down to check out the changelog for the same:

Cyberpunk 2077 had a rocky start with Sony delisting the game from PlayStation Store and Microsoft offering no-questions-asked-refunds. Even with all the controversies, CDPR sold more than 13 million copies of the game in 2020. Just yesterday, Sony confirmed that it will allow CDPR to re-list Cyberpunk 2077 on the Playstation Store but it also recommended users to play the game on the PS4 Pro or PS5 for the best experience.