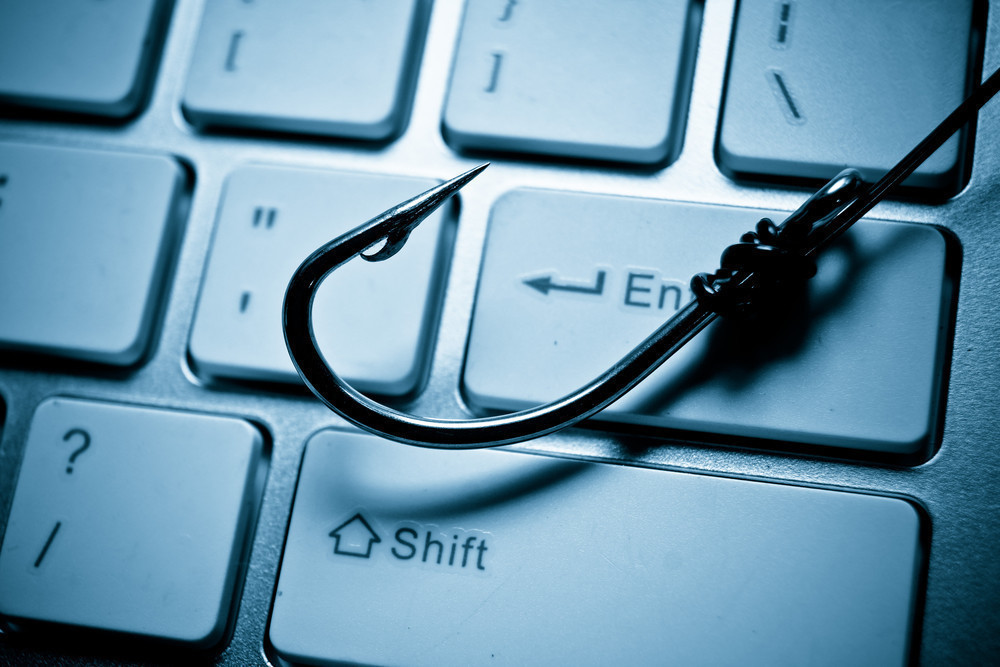 A report published by Fortune has revealed that employees of Google and Facebook were conned into paying over $100M to an individual who posed as a Taiwanese manufacturer.

The individual, Lithuanian national Evaldas Rimasauskas, was charged last month by the US Department of Justice for fraud, aggravated identity theft, and money laundering.

According to Fortune, Rimasauskas began forging email addresses, corporate stamps, and invoices so he could impersonate a Taiwanese manufacturer of tech supplies, and swindle departments at Facebook and Google out of funds which encompassed a total of more than $100M between 2013 and 2015. Rimasauskas deposited the money in banks worldwide, in countries such as Latvia, Cyprus, Hong Kong, Slovenia, Hungary, and Lithuania.

Court documents for Rimasauskas' indictment, which were unsealed by the Department of Justice last month, did not directly name Facebook and Google as being victims of the scam, referring instead to a "multinational technology company, specializing in internet-related services and products," and a "multinational corporation providing online social media and networking services”.

Facebook and Google have since confirmed to Fortune that they were the companies that had been targeted by the scheme.

At a time when consumers are being swindled by websites promising Nintendo Switch Emulators, it is interesting to note that even large companies such as Facebook and Google are not immune to such scams .

Source: Fortune via The Verge | Phishing attack image via Shutterstock