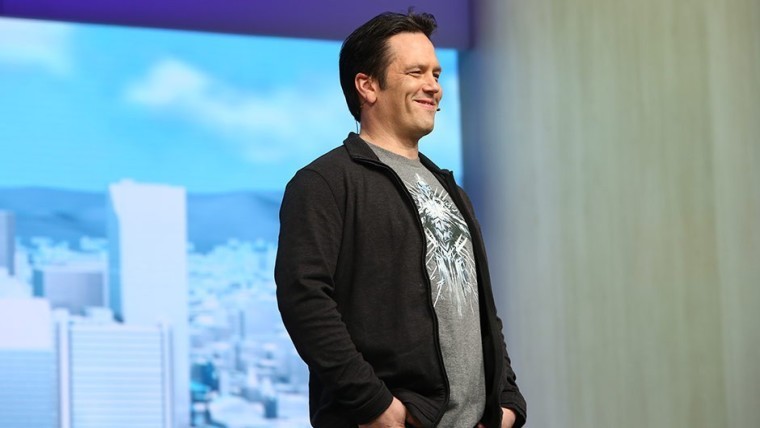 Microsoft is busy developing the next generation "Project Scorpio" Xbox console, but the company also has other challenges to tackle in the current times of rapid advancements in hardware and networking. Xbox chief Phil Spencer addressed some of these concerns in an interview with The Guardian and put forward some ideas being considered by Microsoft.

With the arrival of powerful hardware, game developers are compelled to release high resolution and high quality content on a regular basis, which is difficult to sustain as it drives up the development costs. One of the main concerns addressed by Spencer is that of infrastructure costs. Smaller development studios may not be able to sustain the development costs and the additional infrastructure costs for multiplayer servers in their early days, while continuing to push out new content.

Say there’s 10 people in a garage that have an idea for a service-based game – what does it mean for them to build up the infrastructure to go and create that game? How can we help them?

To solve this problem, Phil has suggested that the smaller studios could make use of Microsoft's Azure cloud computing platform, so that "they don’t have to go buy a bunch of servers on their own and stick them under their desks and hope they get enough players to pay for them." According to Spencer, the current model of downloadable content works for big multiplayer franchises such as Destiny and The Division, but for standalone story-based games it is harder to capitalize on updates.

In order to help developers of single player story-based games thatwish to push out enhancements to previous games while creating new ones, Spencer has suggested a Netflix-like subscription model. Under this model, the developers would continue to release the game in an episodic manner (think: Telltale Games), but would be able to receive compensation before the release in order to fund those future releases.

While Microsoft is working on pushing the hardware envelope further, it is refreshing to know that the company is also thinking about how to improve the experience for developers in order to provide a better gaming experience for gamers.

Source: The Guardian via Engadget