Facebook is experimenting with a new interface for its comments feature, bringing the display closer to the Messages graphic format. The update, which highlights comments in messaging bubbles, is amongst other tweaks currently being tested - such as a feature that lets you see when people are typing a comment on a post. 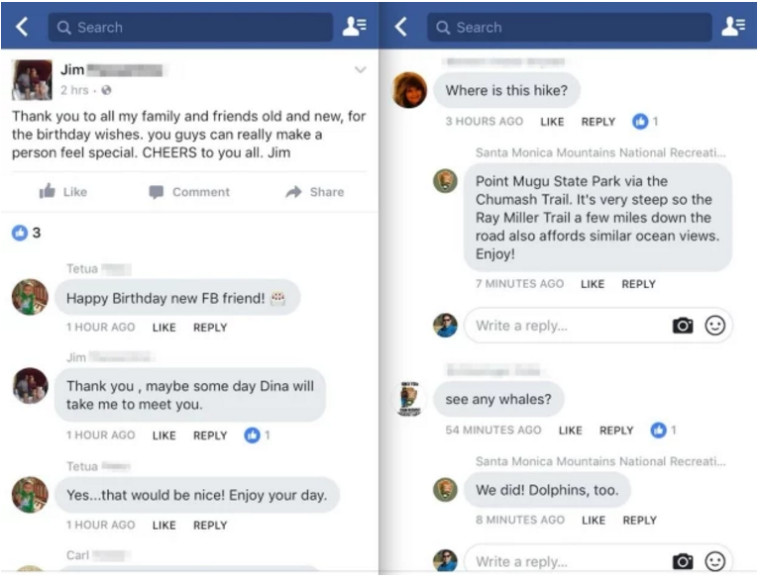 The news of the interface tweaks was confirmed to be in testing, as revealed by the company, on Monday, March 20. A Facebook spokesperson told BuzzFeed News:

“We are always working to make Facebook a more visual and engaging place to have conversations. So we're testing multiple design updates in News Feed, including a more conversational way to comment on posts,”

The tweak is suggestive of a platform that is bringing all its different features under one design. It was recently revealed that Facebook was testing the integration of its Reactions feature into Messenger, and has steadily been making changes since its last major design overhaul in June 2016.