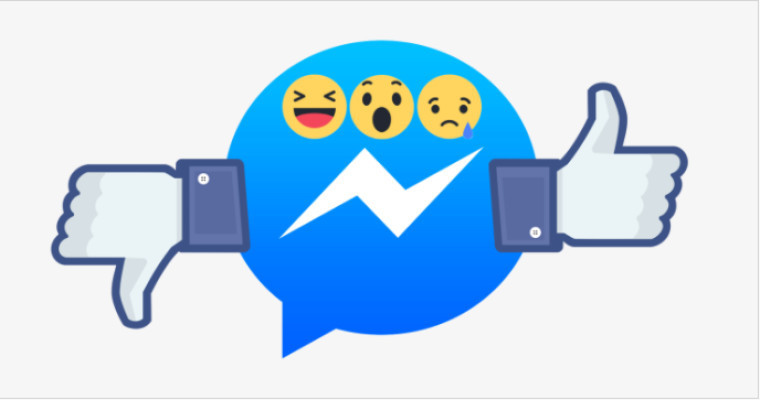 Facebook is currently testing a Reactions feature for its Messenger service, enabling users to respond to messages by selecting from a choice of emojis. The update is currently only available to a small group of users.

The feature works by hovering over a message, which then displays a choice of emojis to choose from, that once selected, attaches itself and displays a small emoji icon. Any user in the thread can view everyone's individual reactions by selecting the message. 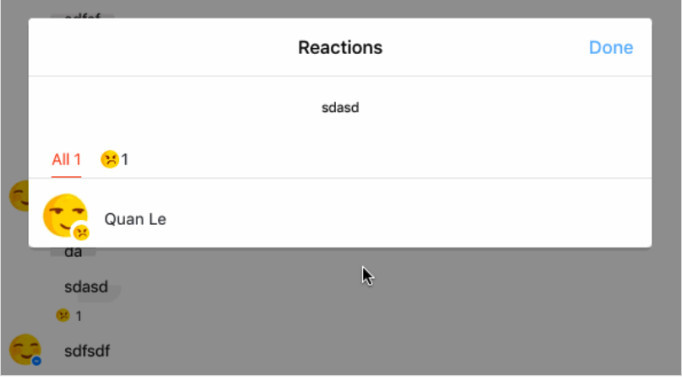 We previously reported on the Reactions feature, introduced by the company 18 months ago. It has since been reported that over 300 billion reactions have been sent - notably proving especially popular in South America. The report also suggests Facebook relies on 'reactions' to a greater extent than the standard 'like' feature, to determine the popularity of a post.

In making the Messenger service more interactive and expressive, Facebook continues to compete with rivals such Snapchat, which has also been making similar efforts with the 'stickers' update to attract users to its chat service.

Source: TechCrunch via TechSpot | Images of Reactions for Messenger via TechCrunch