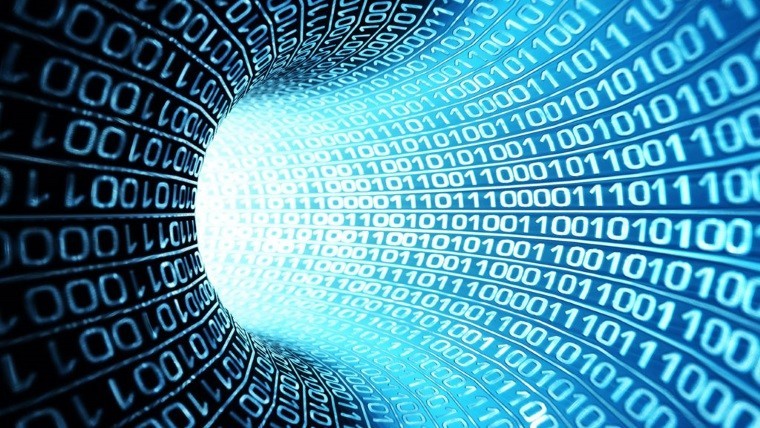 The UK Internet Service Provider (ISP), Hyperoptic, has tested broadband speeds of up to 10 Gbps in the East Village (formerly known as the Olympic Village) in London. The trial is unique because it’s the first time such speeds have been delivered to a UK home over an existing network instead of a dedicated line. As more and more IoT devices come online, the argument for faster speeds continue to grow.

“The amount of internet data used by people in the UK is growing by around half every year. So we’ll increasingly need full-fibre broadband services like this to provide faster, more reliable connections and capacity to our homes and offices.

We’re seeing real momentum behind full-fibre, with bigger and bolder commitments from companies of all sizes to build broadband that can support the UK’s digital future.”

The chief executive of Hyperoptic, Dana Tobak, dismissed concerns which pondered whether such speeds would even be necessary by saying at one point, people asked the same thing in relation to 100 Mbps connections.

Hyperoptic is available to customers in 30 cities around the UK and can reach 400,000 homes. It currently offers speeds of 30 Mbps, 150 Mbps, and 1 Gbps, but said that it would launch a 10 Gbps connection if there was enough demand for it. It would likely start with business customers assumedly because they’d have more money to pay for such a connection. It also noted that there are currently very few computers on the market that are capable of coping with such high speeds.

The company sells 1 Gbps connections for £49 per month for 12 months and then bumps the price up to £63. If they were to offer 10 Gbps connections, you’d be looking at higher costs still, likely starting at £75 or higher based on the existing price structure.

The UK’s lowest tariffs have been stuck on 17 Mbps ADSL connections for the past few years, however, earlier this year Vodafone launched a 38 Mbps fibre optic tier for just £20 per month. Hyperoptic’s 30 Mbps package is also £20 per month. Hopefully these shifts will force the other ISPs will follow suit and make fibre more affordable for those that rely on lower tiered offerings.