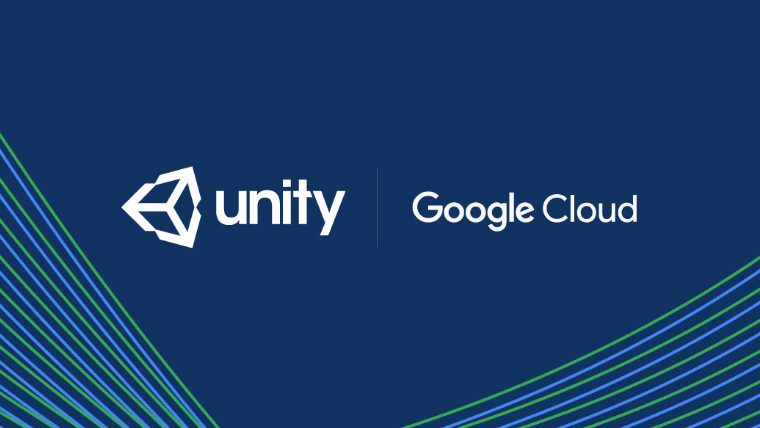 Google has announced today that it is forming a strategic partnership with Unity to build services and tools meant to help developers create connected games. The alliance will initially focus on developing real-time multiplayer experiences.

As part of the alliance, developers will be able to build and adjust their connected games on Google Cloud from within the Unity development ecosystem. Google says that this will provide developers a global network that allows for fast connectivity, the ability to scale game servers, and multi-terabyte memory nodes capable of storing 3D content with huge file size.

Additionally, Google and Unity are working on an open-source project meant to connect players in multiplayer games. The project will be widely available this summer, according to the search giant.

Google also announced that Unity is in the process of transitioning its core infrastructure to Google Cloud. That means the same cloud platform hosting the game development and testing efforts of Unity developers will also power the video game development company's business.