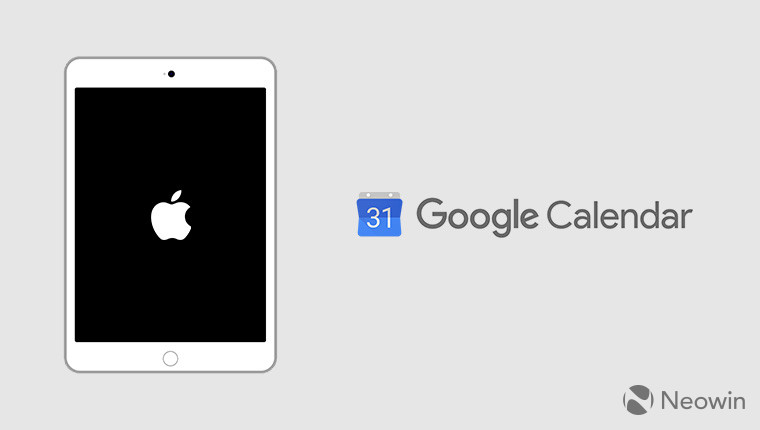 While Android is still very much the dominant mobile operating system, not all people prefer its offering, which is why some gravitate towards iOS or Windows Mobile.

Since the services provided by Google tend to be used cross-platform, the company has provided quite a few of its official apps for the iPhone, among which include Google Calendar. On the Apple side, however, iOS powers the iPad too. Users have not been able to take proper advantage of the extended screen real estate, but that changes today.

Google has updated its official app, bumping it up to version 2.0.0, whose changelog simply reads "Optimized for iPad".

For those of you eager to finally have a properly scaled version on your tablets, you can obtain the update at this link.