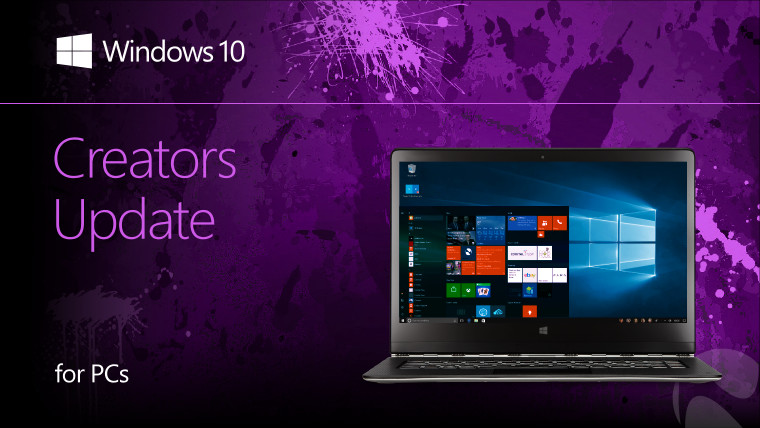 Today, Windows 10 for PCs Insider Preview build 15063 hit a new milestone, in that it was made available in the Release Preview ring. It hit the Fast ring nine days ago, and was promoted to Slow three days later.

The update will begin rolling out to the general publish on April 11, although the first phase will be newer PCs and devices that Microsoft has tested with its partners. You'll be able to manually install it with the Update Assistant on April 5, but if you want it so badly, you may as well grab it through Release Preview right now.

Obviously, this is the first Creators Update build in the Release Preview ring, so there will be lots of new features, including ebooks in the Windows Store that you can read in Edge, the 3D Paint app, built-in Beam streaming, and much more.

Windows 10 Mobile users aren't seeing anything in the Release Preview ring just yet, although that's not entirely surprising given that the general public won't receive it until two weeks after PCs do, on April 25. In the meantime, Windows phone users can find it on the Slow ring.

If you're on the Release Preview ring, you can grab the Creators Update by heading over to Settings -> Update & security -> Windows Update -> Check for updates. If not, head over to the Windows Insider Program tab and click 'Get started'. Of course, you can always just install the ISO.