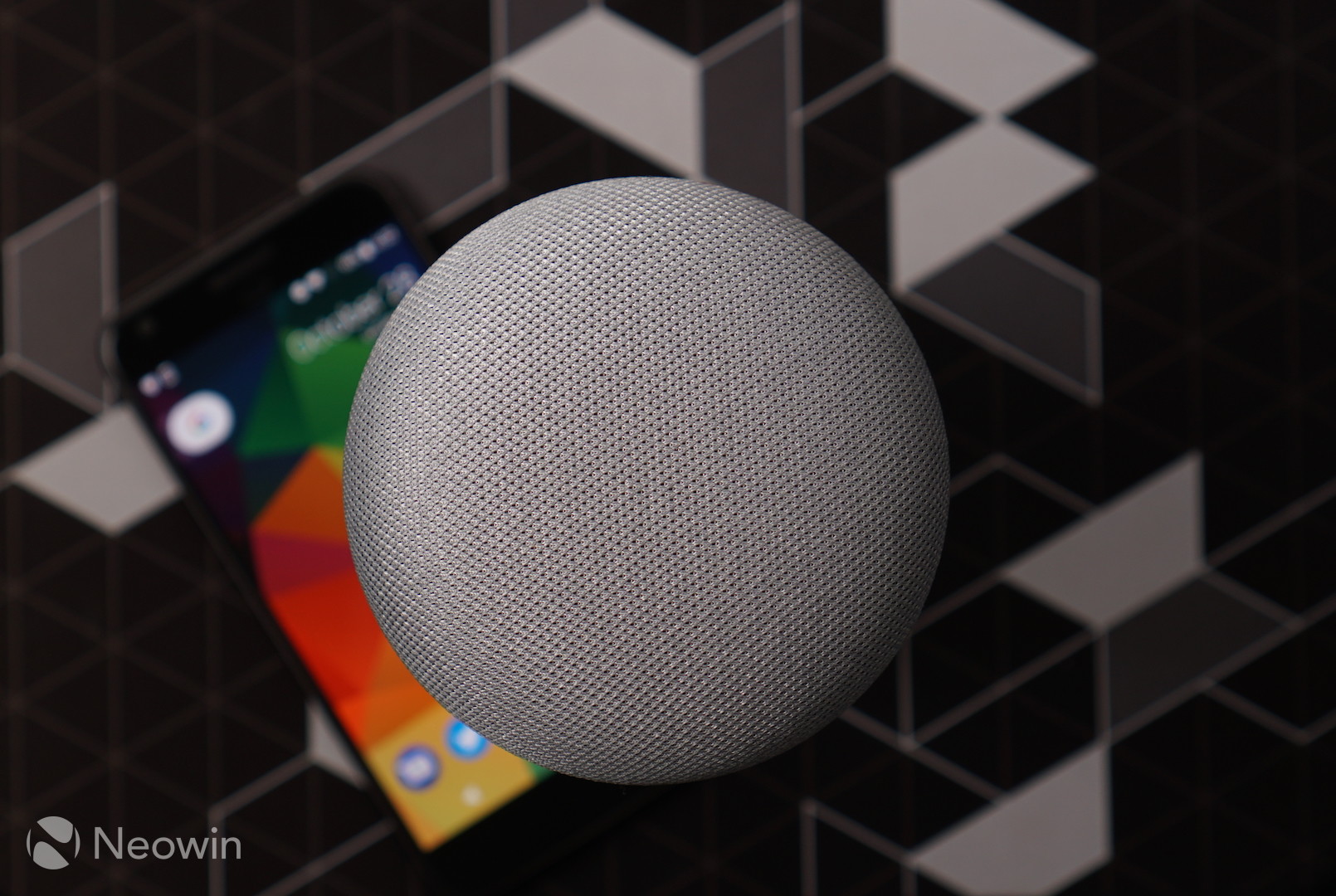 Google's Home and Home Mini smart speakers are now available at discounted prices in the United Kingdom. Customers can now purchase Google Home, which launched last year, for £79 instead of £129. As for Google Home Mini, its price is slashed to just £34 instead of £49, a saving of £15 compared to its regular price.

The new prices are already updated on the Google Store along with major retailers in the country, including Currys PC World, John Lewis, Argos, and Maplin.

The new prices will be in effect until November 29 as a part of the company's Black Friday promotion. You can also check out our detailed review to know more about the Google Home Mini.

There's no price cut in the U.S. at the moment, but there's a possibility that Google may offer a limited time promotion on the smart speakers in the States as well.