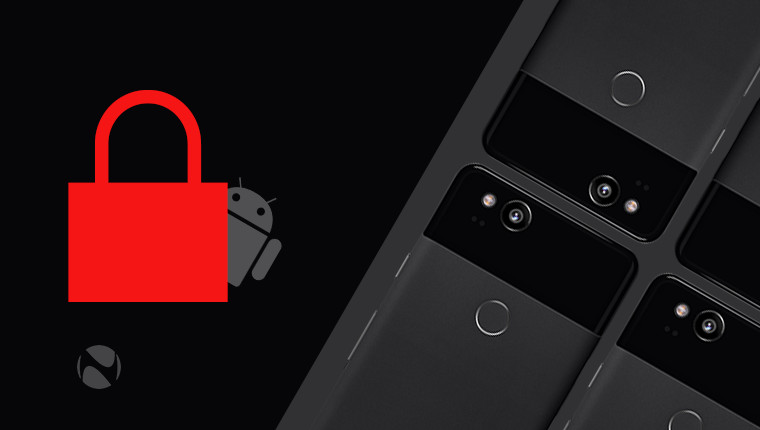 Ever since the launch of the Google Pixel 2 and Pixel 2 XL, the devices have seen their fair share of problems. Some users were unable to receive text messages on their devices, while many got the phone without any operating system installed. Many Pixel 2 and Pixel 2 XL owners reported unresponsive edges, camera issues, and the list keeps going on and on.

Many Google Pixel 2 owners who purchased their devices directly from Google are unable to unlock the bootloader on their devices. The issue is reported on Google Issue Tracker as far back as November 6, with more users confirming the problem since.

Usually, the devices purchased from Google come with bootloaders that can be unlocked so Android users can tinker around with their devices. With an unlocked bootloader, users can root their devices, install ROMs, perform 3rd party customizations, and much more.

The bootloader can be unlocked through an “OEM unlocking” toggle which appears to be disabled on some Pixel 2 devices, as per the report. This option seems to be grayed out on Verizon models, and some are of the view that Google accidentally shipped Verizon models which don't allow users to take full advantage of the operating system.

Some comments on the Google Issue Tracker page mention that Google is investigating the issue, so we'll update you if there's any progress. Furthermore, it appears from the comments that Pixel 2 is the only affected model, not the Pixel 2 XL.