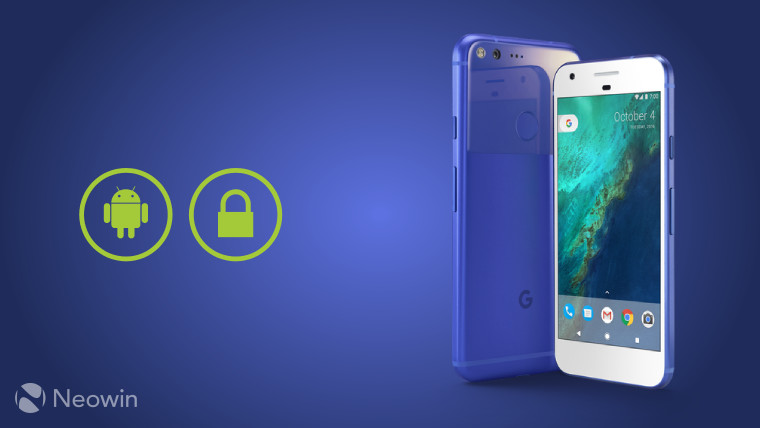 Google is taking more steps to protect Android users from being bothered by unwanted and potentially harmful calls. Some apps, such as the popular Truecaller, have been around for a while to help users block this kind of unrequested contact, but some Android users can now benefit from this kind of filter without any additional software.

The Google Phone app, which is included with the stock version of Android, got an update today which makes it possible for users to automatically filter out spam calls. Enabling the feature (which is off by default on our devices) means the user won't receive any sort of notification that a call has been received if Google recognizes the number as being a potentially unwanted contact.

Calls that have been blocked will still show up in the history, but the phone won't ring when the call comes in, and there won't be any notification to warn the user of a missed call either. Additionally, should the caller decide to leave a message in the voicemail, the receiver will still be able to access it.

The Google Phone app isn't included with every Android phone, as some manufacturers opt to include their own dialer, but those that do should be receiving the update already.