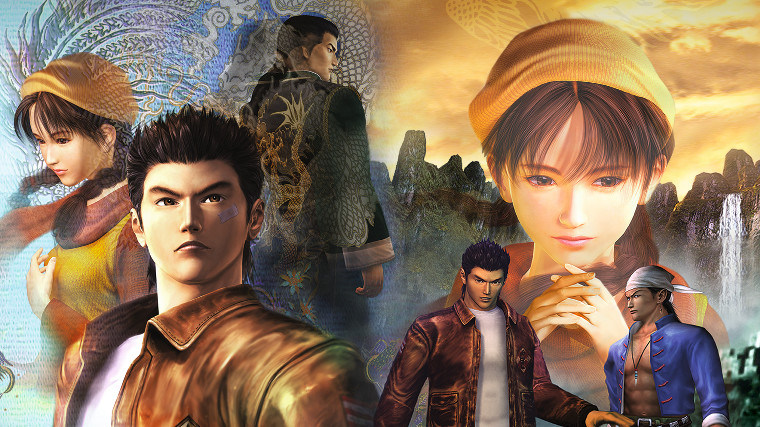 Shenmue is one of those games that was immensely popular, but not many have experienced, mainly due to it being released on a console that wasn't all too popular. Luckily, however, the original and its sequel will be gaining a new breath of life when it is released in August for the PC, PlayStation 4 and the Xbox One. In order to celebrate the occasion, Sega visited Yokosuka, Japan, to explore some of the places that were inspirations for locations in the game.

Despite the environments in Shenmue taking place nearly 20 years ago, even today, many iconic locations from the game still look just how they did so long ago. The video doesn't get in-depth but does manage to show off the military surplus store, the shrine, and other places that Ryo Hazuki, the main protagonist of the game, visited.

Whether you have a burning desire to relive your youth by playing Shenmue or if you want to experience what many in the gaming community consider a classic, you'll be able to pick up the game on August 21 for the PlayStation 4, Xbox One, and PC.