Google is always making alterations to its search algorithms, but those kinds of changes can't really be seen by users. This week, Google made some visible design improvements to its desktop search results, including eliminating underlines from links to other sites. 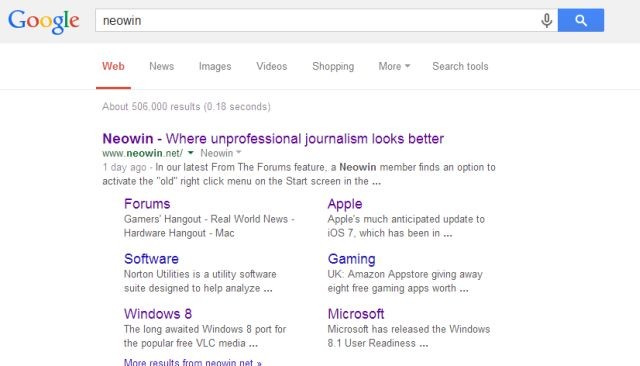 The changes were confirmed this morning by Google lead designer Jon Wiley. While having web search links appear with underlines was a good way to highlight them in the 1990s during the beginnings of the World Wide Web, modern web browsers and users really don't need them anymore. If you still like that old fashioned look, you can head over to Microsoft's Bing site, which continues to employ underlines on its search links. 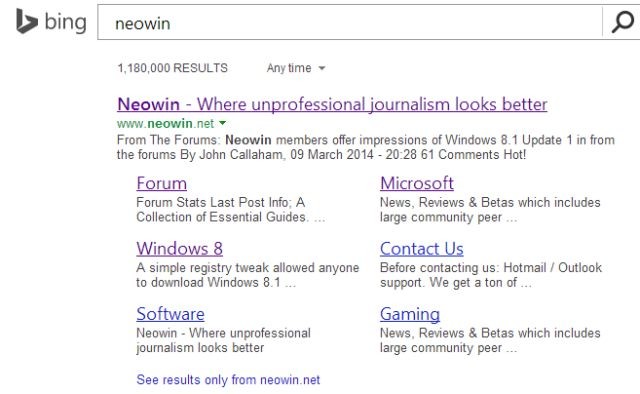 Wiley also pointed out that Google has also increased the size of the search result titles in this new design, and the line heights have been evened out. He stated this change "improves readability and creates an overall cleaner look." Ironically, Google went live with this design on the same day that the world celebrated the 25th anniversary of the World Wide Web.

Source: Jon Wiley on Google+ via The Verge