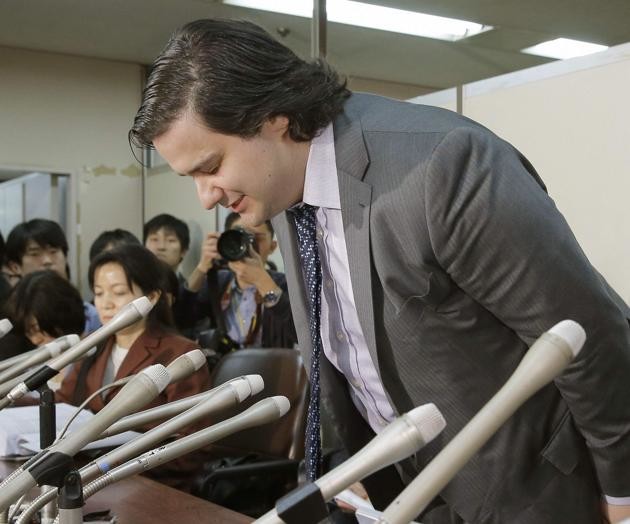 Mt. Gox insisted on trading as usual after finding out about the large-scale theft which sent the company bankrupt.

Bitcoin exchange Mt. Gox traded for weeks after it became aware Bitcoins had gone missing, according to a U.S. bankruptcy filing.

The filing reveals Mt. Gox executives knew the extent of the losses weeks before the company closed. On February 7, the company’s Bitcoin price plummeted after they disallowed Bitcoin withdrawals, citing an investigation for a “bug in the Bitcoin software”. Traders were assured that the security error on its website was not problematic at the time.

According to CEO Mark Karpeles’ filing, the company continued exchanging currency until January 25, where the site blacked out- sending investors into frenzy. 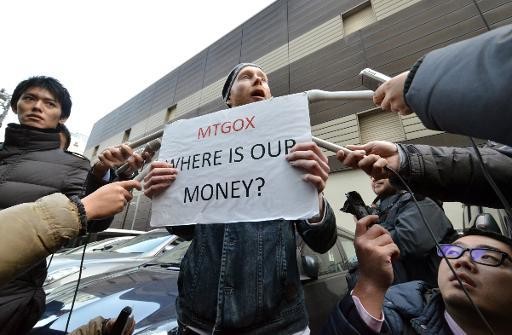 Worried investors outside the Mt. Gox HQ in Tokyo, Japan.

The true extent of Mt. Gox’s failure came three days later in after the Tokyo-based exchanged closed permanently. The company sought bankruptcy protection in Tokyo District Court claiming they had lost 750,000 Bitcoins including 100,000 of their own.

It is not known why Mt. Gox continued to trade Bitcoins despite its imminent fate. According to Bitcoincharts.com, Mt. Gox was still processing thousands of trades a day, raising questions which have gone unanswered by Karpeles.

Thousands of Mt. Gox Bitcoin investors have since gone in limbo after the disappearance of $474m worth of Bitcoin. A U.S. district court has since frozen the assets of Mark Karpeles, and two associate companies, in the hope that victims can recover what’s left of the scandal.

The value of the online currency plummeted after the Mt. Gox collapse but has since recovered significantly. One Bitcoin is currently trading at $638 (USD).