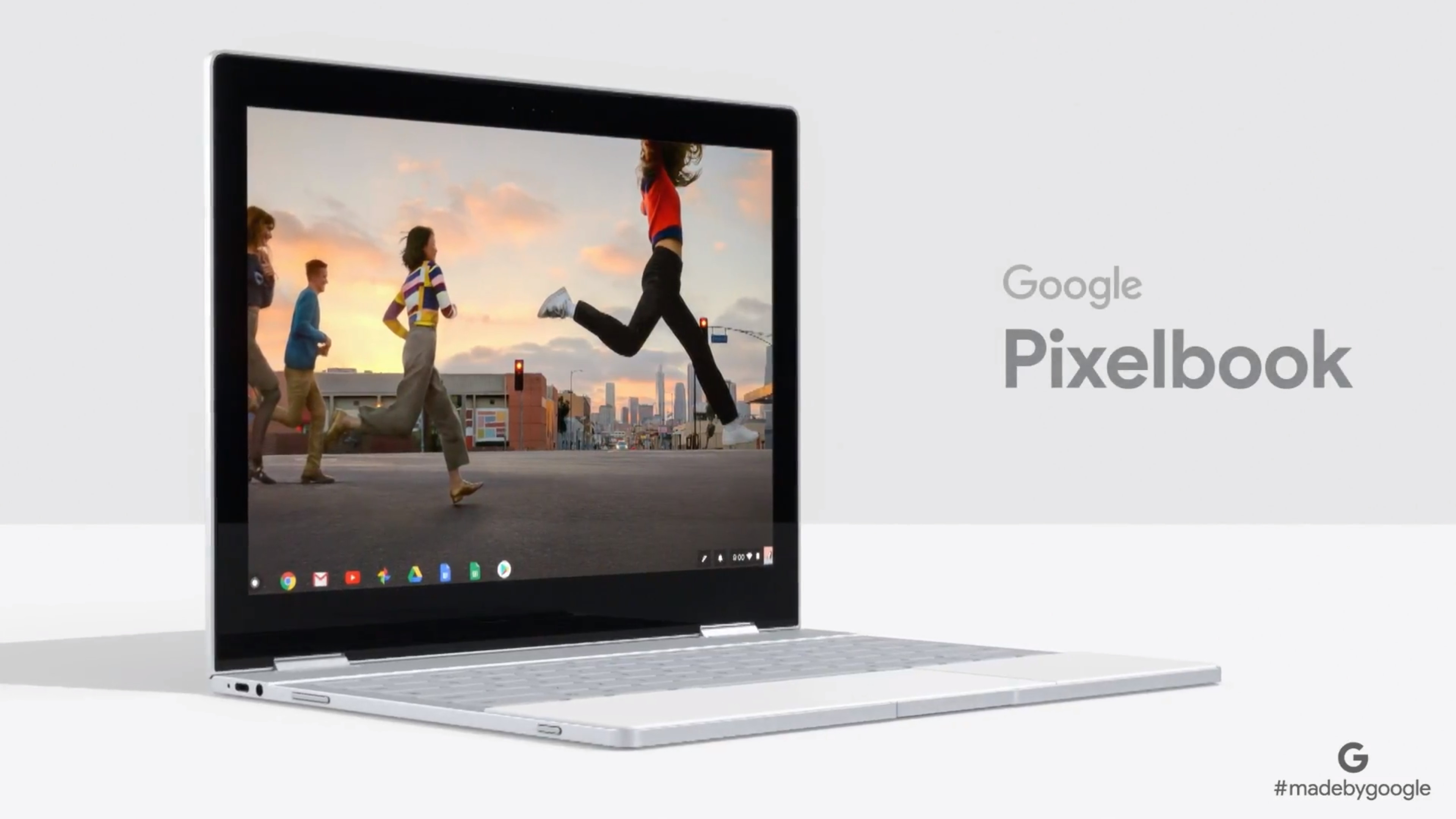 Over a year has passed since word got out that Google is developing a new operating system, codenamed Fuchsia. Little information has surfaced over the course of its production cycle but a recent discovery suggests that Google has begun testing the software on a handful of devices.

In newly published documentation, Google lists selected devices that can run Fuchsia including their own Pixelbook, Acer's Switch Alpha 12, and Intel's NUC. The document also details how to load the software onto these devices but, of course, you may run into issues along the way. Furthermore, given that it is still rather early in the operating system's development, it certainly is not for the faint of heart nor should it be used for production purposes.

Also of particular note is that the installation process for Fuchsia requires a 'host' and a 'target' machine that can communicate over a local area network. The host is the device used to build the OS whilst the target is the device intended for the Fuchsia installation.

Google has been very tight-lipped when it comes to sharing their intentions behind Fuchsia. Most of what we know about the mysterious OS stems from the fact that it is an open-sourced project. However, there are a few important notes to take away from this such as the OS being built upon the Zircon microkernel; different to that of the Linux-based kernels found in Android and Chrome OS. Fuchsia also uses the company's own 'Escher' renderer and 'Flutter' SDK. The renderer is responsible for the heavy lifting when it comes to drawing Material Design elements on screen while Flutter makes cross-platform coding, for iOS and Android, easier for developers.