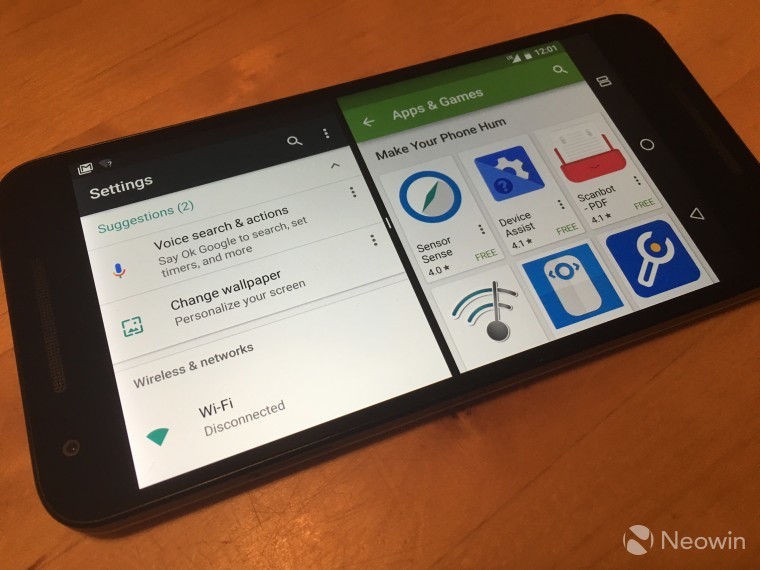 Instead, Google decided to quietly release the Android N Developer Preview last week. The next version of Android contains its fair share of new features and redesigned elements, including split-screen multitasking, a redesigned Settings app, and redesigned notifications.

Google has stated that there will be five monthly previews, spanning from March until July, promising the final release in the third quarter. In fact, the second and third iterations are going to be incremental fixes for the Preview, so it's safe to say that Google will most likely still have some tricks up their sleeve at Google I/O.

In the following video, I go hands-on with Android N on the Nexus 5X (yes, split-screen multitasking even works on phones). I'll show what's new and even point out some obvious bugs in this early Preview.

The Android N Developer Preview is only supported by Nexus 5X, 6, 6P, 9, Player, and Pixel C. It's a very early beta and Google has been very clear about the fact that this is for developers only, so we don't recommend installing it.