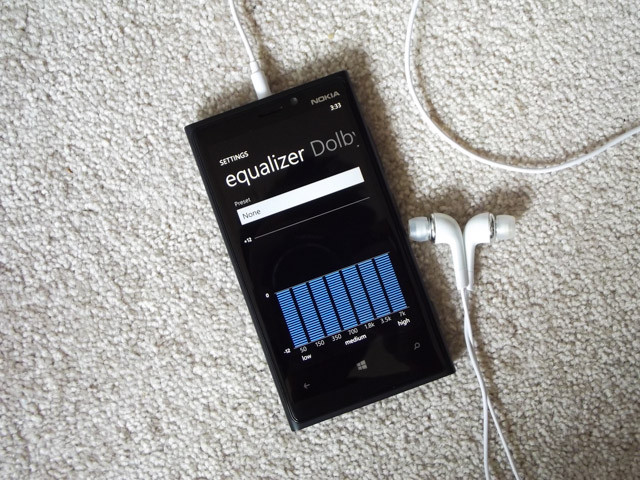 After the Surface launched, many have speculated that Microsoft may be looking to build the "Surface Phone" which would run as the flagship model for Windows Phone 8, much like the Nexus 4 to Android. Of course, Microsoft have always denied the rumours, and with good reason. In an interview given today, Casey McGee, Microsoft's senior marketing manager for Windows Phone, has stated that Microsoft has a relationship "so close" with Nokia that the Lumia series feels "like our child too."

Pocket-lint picked up on the interview, which then goes on to talk about what Microsoft has influence in: "Our relationship [with Nokia] is so close we get hardware early and we have some say in how these things are designed."

McGee went on to say that it might "feel a little bit different" for the engineers and designers at Nokia, suggesting that what Microsoft says, goes. Microsoft is "very happy with the relationship and the ability to influence what [Nokia] are doing." McGee hinted that Microsoft also has a say in other hardware manufactures, when she said: "We enjoy having the variety that we do. We are so close to the process that it feels like our child too. Especially with Nokia."

If Microsoft is "especially" influential with Nokia, then they must be slightly influential with other manufactures. Microsoft has pushed some serious dollars into the marketing of the HTC 8X, which may be what McGee is referring too.

Microsoft does build their own hardware, including the Xbox and Surface tablets. It goes without saying that the Xbox is a huge success, and many praised the Surface's design, even if sales figures are low.