In recent weeks, we've seen a new range of low-cost Windows devices being announced, including the $199 Windows 8.1 EeeBook from ASUS, and a $119 7-inch tablet from Toshiba, the Encore Mini.

The new Windows Slide WQ32 tablet from Indian brand iBall isn't quite as low-cost as those devices, but it is one of the most affordable Windows tablets to feature integrated 3G connectivity. 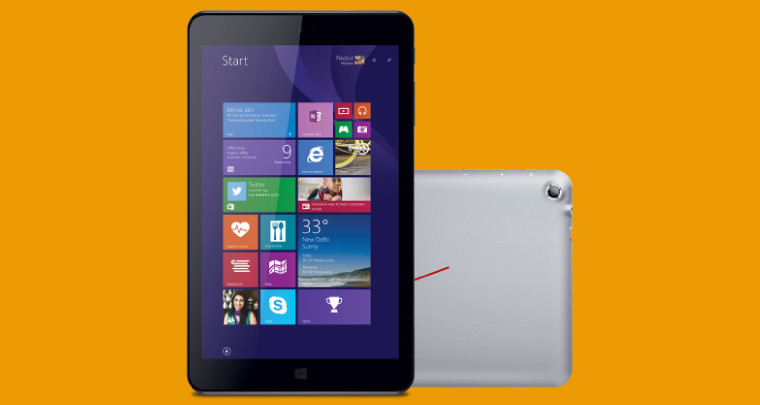 The WQ32 also comes with a free one-year Office 365 Personal subscription, which includes 1TB of OneDrive cloud storage for a year too.

iBall currently offers a range of Android handsets and tablets, as well as feature phones, but this first step into Windows territory could potentially pave the way for future devices, perhaps including a Windows Phone.

iBall's fellow Indian brands Micromax and XOLO have already launched their first Windows Phones (and the latter has also released a Windows 8.1 tablet), while Karbonn Mobiles is expected to announce three new Windows Phones in the coming months.