While Lenovo has been busy talking up all its new all-in-ones, tablets, and monitors, it is also updating its gaming lineup with a unique feature outside of what Razer builds and sells itself, that feature being built-in Razer Chroma lighting.

If this sounds like old news, that's because it partially is. Lenovo shared its plans back in November of its intentions to release a line of 'Razer Edition' gaming hardware in 2016, but didn't share many specifics. With CES in full swing Lenovo has announced a full spread of Razer Edition gaming hardware from the desktop we saw last year, to new versions of its Y series laptop and monitor introduced last year at IFA Berlin.

Along with this new integration the Verge reported that Lenovo will also be bundling Razer's own Blackwidow Chroma mechanical keyboard and Mamba Chroma mouse with the new Y900 RE IdeaCentre Desktop. This will be paired with Razer's own Synapse, Comms, and Cortex software to drive and coordinate the perfect lighting setup for your rig. 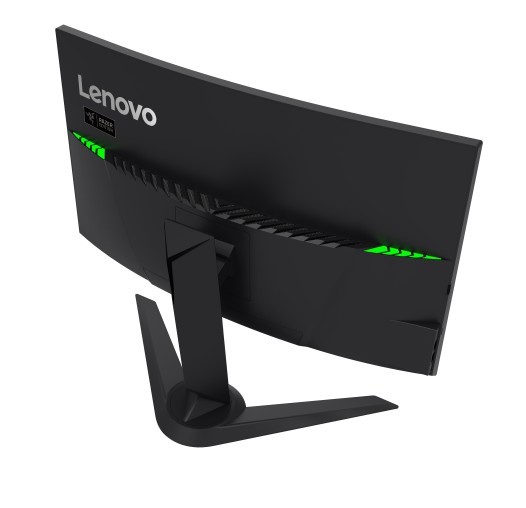 To complete your desktop setup Lenovo will also sell you a monitor that also features built-in Razer Chroma lighting. The Y27G is a 1080p monitor clocking at a 144 Hz refresh rate. To sweeten the pot, it also supports Nvidia's G-Sync technology which promises to do away with any frame tearing. The aforementioned Chroma lighting is located on the back side to project color up and away from your desk onto the nearby walls and furniture creating a nice ambient effect. The monitor with come in a standard version for $549.99 and a RE (Razer Edition) version for $599.99.

Lenovo is also releasing a beefier version of its Ideapad Y700 in the form of the 10.1 pound Ideapad Y900. This computer also has built-in Razer Chroma lighting in the keyboard and chassis and will also include a Razer Mamba Chroma mouse. The Y900 will retail for a pricy $1999 when it is released in June 2016.

For hardcore gamers, the addition of Razer Chroma lighting is a welcomed addition especially for those fond of the Razer brand and ecosystem. While both Lenovo and Razer benefit from this arrangement, we have to say that it's nice to see OEMs working together on unique hardware and software integration. We'll have more information later today after Lenovo's presentation. Stay tuned to our CES 2016 coverage!