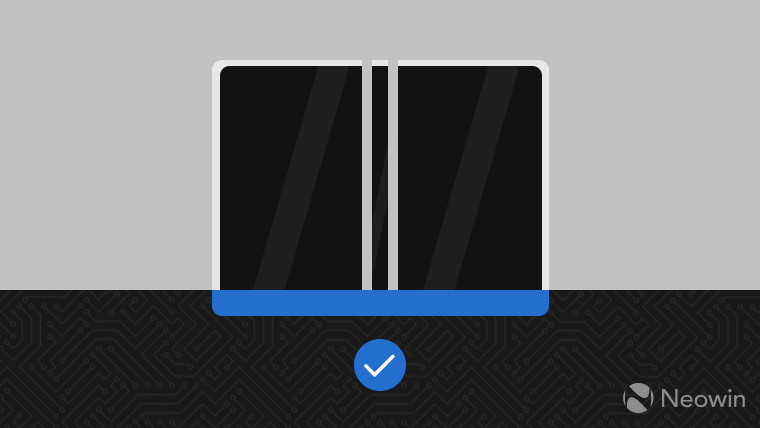 LG Display, one of the major manufacturers of LCD and OLED displays, has reportedly decided to start producing foldable OLED displays. ​LG has been developing the technology for years, but while competitors like Samsung Display and BOE have already started to production of the foldable displays, LG's rendition was still in a development phase.

A new report from Korean outlet ET News, however, now seems to confirm that LG is collaborating with "a global OEM" to produce a foldable panel for one of its traditional partners, which could include the likes of Google and Microsoft or possibly Chinese companies like Xiaomi.

The source explained that although Samsung Display is a leader in foldable display technology, its products are likely to be supplied exclusively to Samsung Electronics, and competitors that don't want to miss out on the innovative new form factor may choose LG Display or BOE as an alternative.

The most recent examples of a handheld phone with an LG OLED display include the LG V30 and the Google Pixel 2 XL. While the Pixel 2 XL suffered from burn-in blunders and backlashes, they have been expanding OLED supply in recent months and most recently struck a deal with Apple as well according to reports. It will be interesting to see if they can continue the momentum with foldable displays as well, and which company will be the first to use their parts for their product.