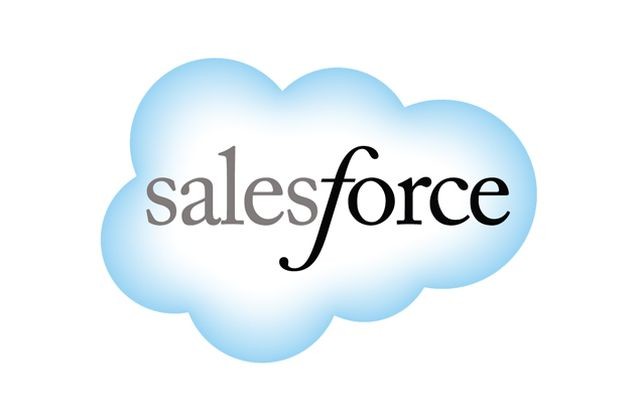 The report also says the proposed deal could integrate Salesforce's software products into Microsoft's Office programs. Spokespersons for both companies declined to comment on Bloomberg rumors. If such a partnership is announced, it would be a huge change in the relationship between the two companies. In 2010, Microsoft and Salesforce filed lawsuits against each other, accusing each other of patent infringement. However, that legal battle was settled later that year.

More recently, Salesforce CEO Marc Benioff has been openly critical of Microsoft and its products. In 2012, he predicted that Windows 8 would be "the end" for Microsoft's series of PC operating systems, claiming that more companies will use cloud-based solutions. In January 2014, he said Microsoft as a whole needed "to push the reset button on vision." It's possible that Benioff now feels differently about Microsoft now that it has a new CEO that previously ran the company's cloud and enterprise business.