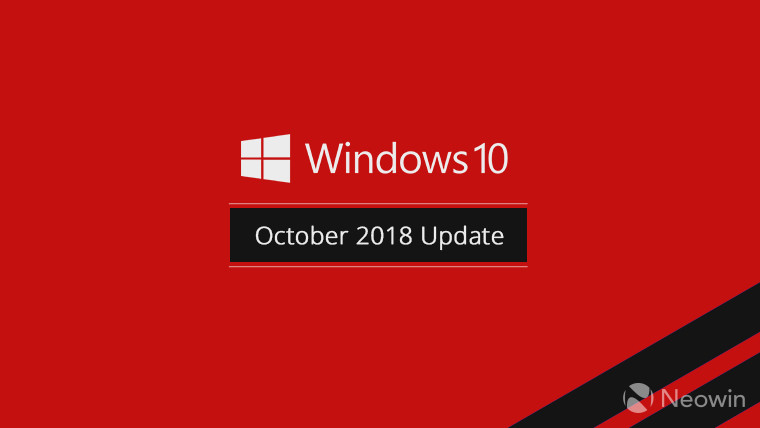 The Windows 10 October 2018 Update has already left every other Windows 10 update far behind in regards to the number of issues discovered with it. But it seems that Microsoft can't call it a day just yet, as yet another blocking issue has been discovered.

Over the weekend, the company added yet another issue to the list of known problems with version 1809, this time with anti-malware solution Morphisec. According to the update history page, this includes not only Morphisec itself but also other products built on that SDK:

Microsoft and Morphisec have identified an issue on devices that have installed Morphisec Protector or another application that uses the Morphisec Software Development Kit (SDK) including: Cisco AMP for Endpoints. These applications may impact customers’ ability to save Microsoft Office documents.

As has been the case with other similar issues, the only known workaround, for now, is uninstalling the affected programs until an updated version is released. Microsoft says it's working with Morphisec and Cisco to get the issue resolved.

This problem is just the latest addition to the list of upgrade blocks put on Windows 10 version 1809, which has had the most troublesome release of any feature update for Microsoft's OS. After an initial release that had to be pulled back just four days later due to major issues, Microsoft ended up re-releasing the update after over a month. But, since then, more and more known issues have been added to the list, and there are a total of five upgrade paths blocked as of the time of writing.

Last week, Apple and Microsoft did reach a solution for the issues with iCloud for Windows, lifting one of the upgrade blocks, but the October 2018 Update isn't done causing trouble. Perhaps because of that, the latest release is only on less than 3% of Windows 10 PCs despite being two months old.