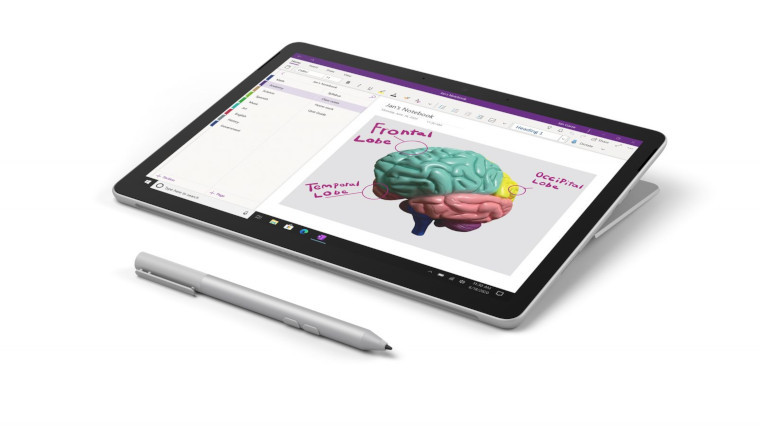 Microsoft has announced the April 27 availability of its Microsoft Classroom Pen 2. The new iteration of Classroom Pen will be available exclusively to education institutions and will be sold as a bundle with a pack of 20 costing $399.80 which equates to $19.99 per pen.

Each pack of pens comes with batteries to power the accessory and replaceable pen tips in case they’re needed, although Microsoft does describe them as durable. The new Microsoft Classroom Pen 2 has been optimised for use with the Surface Go and the Surface Pro and enables kids of all ages to write and draw naturally with its improved design and longer enclosure.

With the Microsoft Classroom Pen 2, Microsoft will be hoping to encourage more places of learning to make the switch from paper to digital. It pointed to the UK boarding school Wellington College which is said to be saving £120 for each Surface device it has bought for students and staff compared to the cost of purchasing printer paper and toner. The boarding school had calculated that it was saving a huge 3.8 million sheets of paper every school year thanks to its switch to the Surface devices.

To learn about acquiring the new Microsoft Classroom Pen 2, Microsoft points towards its Surface in Education website and encourages prospective buyers to get in touch with authorised Microsoft Surface resellers.