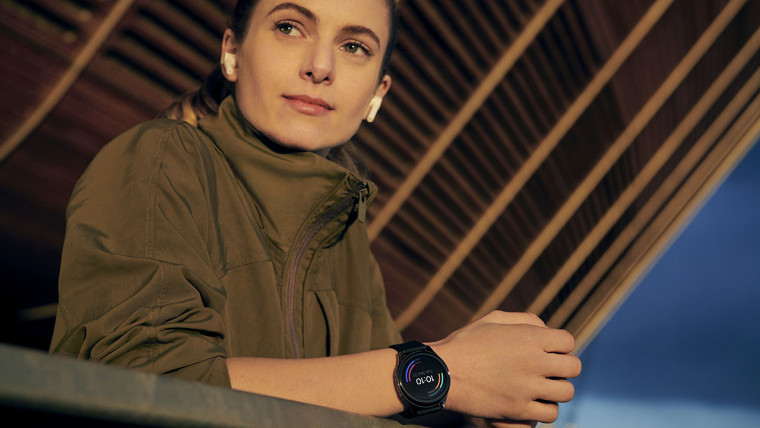 OnePlus announced the first software update for its recently-released smartwatch, revealing plans to add an always-on display and more. The update is rolling out in the U.S. and Canada and will expand to other countries in the coming days. Apart from fixing bugs and ensuring better system stability, the changelog details that the firm is making its GPS performance and activity tracking, which includes walking and running, more accurate.

OnePlus is also optimizing its heart rate monitor and notification sync algorithms per the announcement. For apps that are most used, notification icons will be enabled. The firm said it has improved the raise-to-wake function in the smartwatch.

The firm also revealed that upcoming changes will add an always-on display feature, though it didn't mention when it will be added. It is not known how much this change in display setting will affect the smartwatch's two weeks of battery life.

Other planned improvements include giving the user the ability to access and control their Android phone's camera and the addition of four languages: German, Italian, Spanish, and Polish. Upcoming software upgrades will also add an AI watch face and enable more than 110 workout modes.