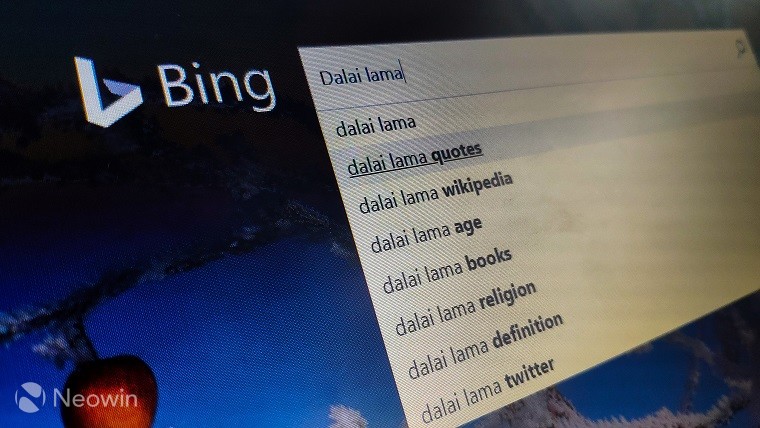 Despite the trade-offs Microsoft made to its services in China to comply with the country's internet regulations, Beijing doesn't seem to be pleased any longer. The software giant has confirmed that access to Bing in China has been blocked, although how long this will last remains unclear.

Several reports indicate that the search engine started to become inaccessible in the country on Wednesday. It appears that the Chinese government resorted to a DNS (domain name system) corruption method through the Great Firewall to sever access to Bing. However, TechCrunch claims the service can still be opened by visiting its IP address directly. On the other hand, Microsoft says it's currently working to determine its next steps.

It remains unknown why Bing suddenly went down after many years of being available in China. But it is widely believed that the outage was caused by a high volume of traffic from Chinese search engine Baidu, crashing Bing's server. This was after an article criticizing the way Baidu filters its search results went viral and traffic to that post was directed to Bing.

Bing joins other websites that have long been blocked in China including several of Google's services and Facebook, among others. The blockage came as a surprise since Microsoft kept the presence of its search engine in the country for so long despite China's tight internet censorship by developing a version of Bing that bends to those same rules.