"Nokia Care" was an app available for Windows Phone devices which provided customers with the latest news, highlights and offers from the company. Two years after Microsoft's acquisition of Nokia's devices and services business, the Redmond giant rebranded the app to "Lumia Help + Tips", while keeping its functionality intact.

Apparently still not content with the name, Microsoft renamed the app to "Lumia Highlights" just a few months ago. Now, the company has decided to end support for the app altogether. 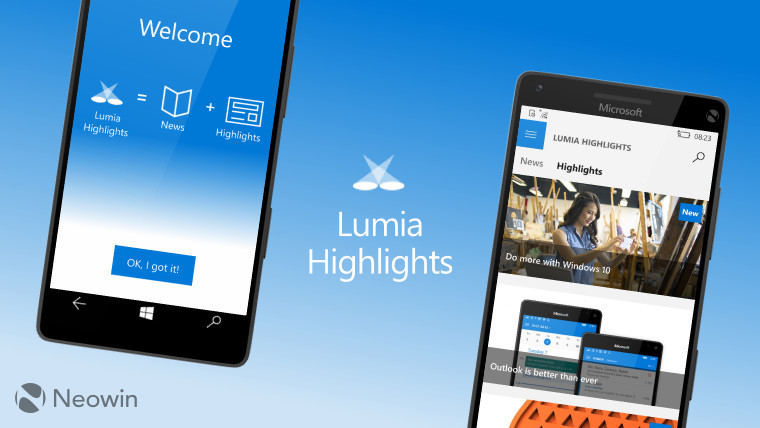 Windows Central reports that upon opening the app, users are greeted with the following message:

After today, you will no longer see any new articles on this app. But it's not a goodbye because there are still other ways to keep in touch. You can find us on Facebook, Twitter, and Instagram. And remember to subscribe to our newsletters to receive latest information, tips and offers from Microsoft Lumia in the future.

While Microsoft hasn't explicitly stated it, this appears to be yet another move to cut down the publicity of its handsets, following the massive scaling back of its mobile hardware business last year. In the past couple of months, the company has already shut down the @LumiaVoices, @LumiaHelp and other regional Lumia Twitter accounts.