Microsoft kicked off its Windows Insider Program exactly two years ago as a part of its new approach to receive feedback in real-time during the development process of its OS. The program allows members to download Windows 10 builds in an effort to iron out any bugs before they are released to the public. Today, this program turns two years old. 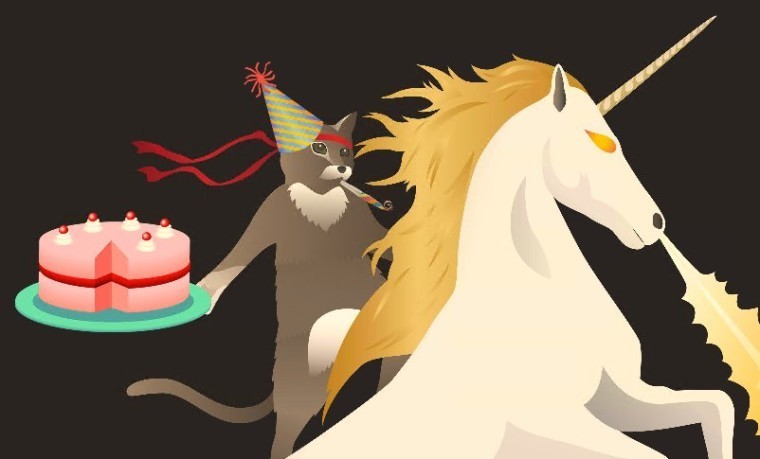 It is interesting to note that before the program began, Microsoft expected around 250,000 testers in the preview pool, and 400,000 at max. Last year, former Windows Insider head Gabe Aul stated that never "in our wildest dreams" had the company expected to exceed the number. While Microsoft hasn't announced the latest statistics as of yet, there were a reported 7 million Windows Insiders back in September 2015.

The system developed for the Insider Program has allowed Microsoft to roll out new builds much faster than ever before - not just to testers around the world, but also to its own employees. Previously, it would take "around 30 to 60 days" to get OS previews out to the full range of employees testing Windows builds within the company; now, using the deployment methods created for the Insider Program, this process typically takes only two to three days. All of this extra speed means that far more builds can be compiled and tested, helping to make the development process much faster and more efficient.

It's also very interesting to note that initially, the program was meant to offer a dry 'corporate' interaction between Microsoft ant its community of testers, but seeing the excitement shown by Insiders, this plan changed as well. Currently, the Windows Insider Program is spearheaded by Dona Sarkar, who replaced Gabe Aul earlier this year.