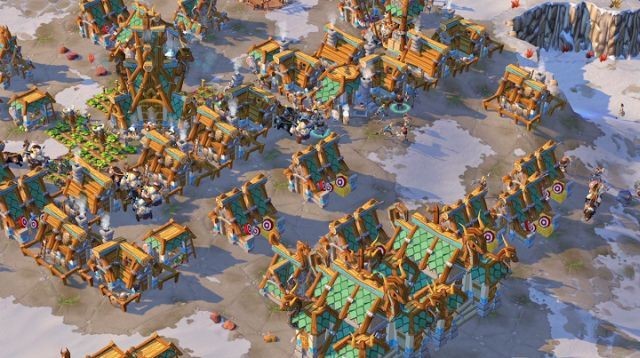 Age of Empires Online was a failed attempt to revive the well known RTS series.

Even though Microsoft Studios laid off a small number of employees a few weeks ago, the game development division of the company is apparently ramping up to create a team that will help launch what it calls "a new AAA title within an established and well-loved strategy game franchise."

The Microsoft Careers website recently posted the listing that is looking for a "highly experienced senior games developer" that will help hire and lead the team for the new game. From the description, this sounds like this is going to be an all new team based in Redmond, rather than Microsoft Studios asking a third party developer to create the game.

Of course, the speculation about which "established and well-loved strategy game franchise" Microsoft is referring to has begun. The obvious choice is Age of Empires, which Microsoft tried to revive previously as a free to play game, Age of Empires Online, that ultimately was not successful. Microsoft has since re-released Age of Empires II with new content and graphical updates on Steam. This week, the company will launch a revamped version of a spin-off title, Age of Mythology.