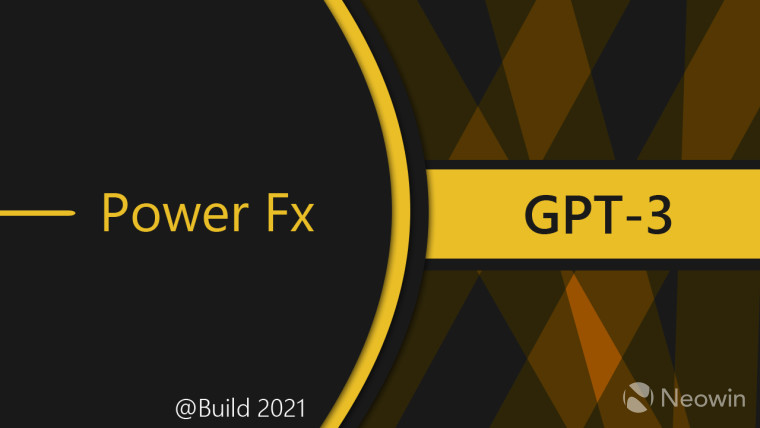 At its Ignite event in March, Microsoft launched Power Fx, its first low-code programming language for logic customization in the Power Platform. Today, on the first day of its virtual Build conference, the tech giant has unveiled techniques through which Power Fx can enable users to build apps using natural language without any coding. This is made possible by leveraging OpenAI's GPT-3 language model.

There are three main scenarios under consideration as part of this new experience:

PROgram Synthesis using the Examples SDK (PROSE) has also been announced by Microsoft as a way to train models to perform specific tasks once a few examples have been provided. In the case of natural language, if the finding and filteration of kids' products is required in an application, for example, instead of writing a complicated and tedious Filter('BC Order', Left('Product Name', 4)="Kids") formula, a vendor could instead type "Show orders with product names that start with kids", achieving the same result once GPT-3 generates a list of the Power Fx formulas that are most relevant to this query.

Power Fx is also being extended to Model Driven Commanding and Dataverse Calculated Columns. The former makes it easier for app developers to create commands. The latter, meanwhile, helps make the low-code language consistent across the Power Platform, along with offering a more Excel-like experience in Dataverse and Dataverse for Microsoft Teams.

Through leveraging GPT-3's ability to translate conversational language into code, Microsoft hopes that the mission to "democratize" software development could be advanced in a much quicker fashion. The new features for Power Fx that are being announced at Build will be in public preview in English language across the North America region by the end of next month.