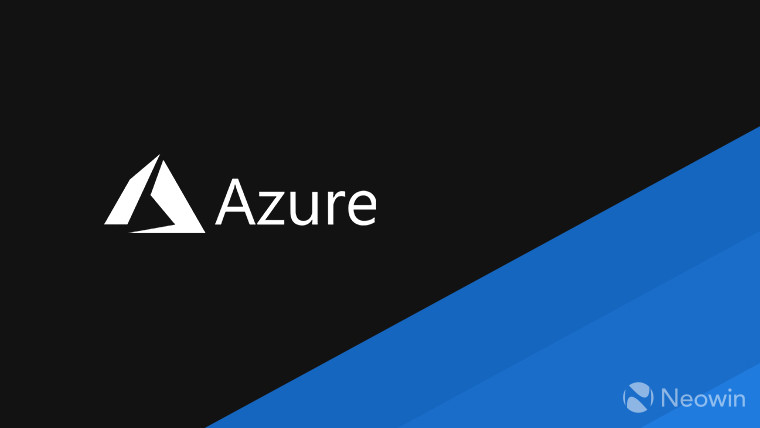 Last year at its virtual Build conference, Microsoft introduced new templates for its Azure Resource Manager (ARM) service. Today, the tech giant has released the recently unveiled Cloud Services (extended support) model in the form of a public preview. With this move, the older Azure Service Manager (ASM)-based model will now be referred to as Cloud Services (classic).

The key changes that are brought to users through the newer variant are primarily deployment scripts-based, with no changes being required in the runtime code. For starters, Azure Key Vault will be used for certificate management in Cloud Services (extended support). A virtual network will also be necessary for any resource deployed through the ARM-based model. And finally, the Service Configuration and Service definition file will need to be fully consistent with whatever ARM template is being used to define the configuration for a project.

In terms of benefits that are being introduced, the ARM-based Cloud Services provides region resiliency, alongside all the other features offered through the ASM-based Cloud Services. Some ARM capabilities such as role-based access and control (RBAC), tags, policy, and support for deployment templates are provided as well. Two migration paths from ASM to ARM are to be provided: re-deploy, and in-place migration.

Microsoft has recommended additional Azure services including Virtual Machine Scale Sets, App Service, Azure Kubernetes Service, and Azure Service Fabric for those customers who are considering migrating to the extended support variant from the classic one. The newer one is suggested for application workloads that are not expected to evolve continuously.

Interested customers can learn more about Cloud Services (extended support) through its documentation. A preview of the re-deploy path is available starting today, while a preview for the in-place migration path is expected to be announced soon.