As Microsoft promised earlier in May, owners of the Xbox 360 and the Xbox One consoles will be able to download a total of five free games in June if they are paid Xbox Live Gold subscribers. June will be the first month that Xbox One users will be able to access those games. 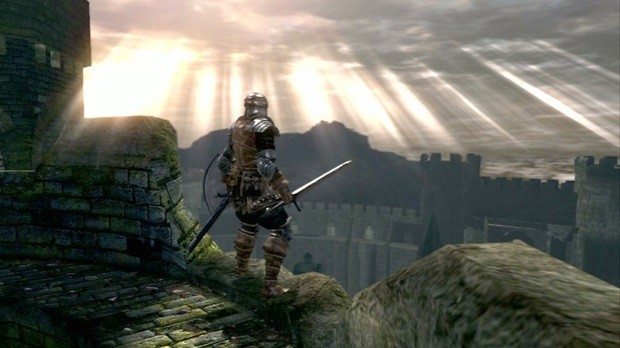 The first Dark Souls game is one of the three titles that will be free to download in June for Xbox 360 owners with Xbox Live Gold.

The Xbox Wire website reports that from June 1-15, Xbox 360 owners can download Dark Souls, the acclaimed fantasy RPG from developer From Software and publisher Namco Bandai that was first released in 2011. It normally costs $19.99 to download the game from Xbox Live. From June 16-30, Xbox 360 gamers will be able to download two free titles: the side-scroller Charlie Murder, normally priced at $9.99, and Capcom's fighting game Super Street Fighter IV: Arcade Edition, which usually costs $29.99.

Xbox One owners will have to wait until later in June to get their two free games due to the need to release a system update for the console to accommodate the changes. Once that's done, these two complimentary titles will be released in June: the top down shooter Halo: Spartan Assault, normally priced at $9.99, and the side-scroller Max: The Curse of Brotherhood, which usually costs $14.99. Microsoft has not yet announced exactly when the two games will be free to download.