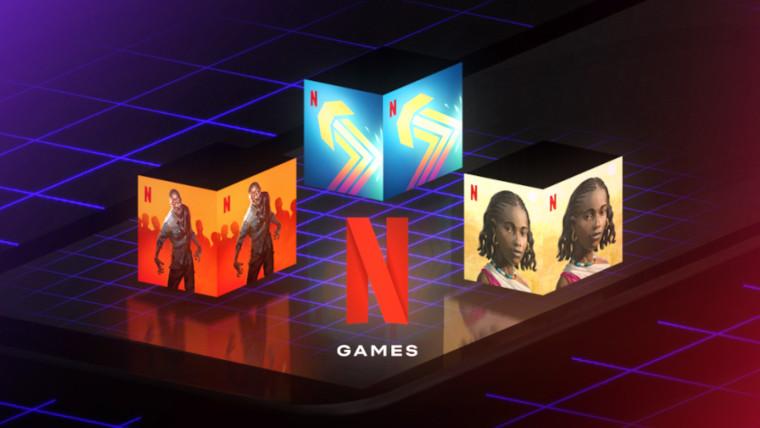 Netflix has acquired Boss Fight Entertainment, a mobile game studio based in Texas. This is the company’s third acquisition, which is, coincidentally the same number of smartphone games the streaming giant launched this week.

After acquiring Oxenfree developer Night School and Next Games, the team behind a Stranger Things puzzle game, Netflix has confirmed that it has bought Boss Fight Entertainment. The game developers rose to fame on the back of a mobile strategy game called Dungeon Boss. The studio emerged from the ashes of Zynga’s Dallas studio, which developed the Facebook game CastleVille.

Boss Fight Entertainment has employees from Zynga Dallas and Ensemble Studios employees. It was formed in 2013 and is currently headed by CEO David Rippy alongside CCO Bill Jackson and COO Scott Winsett. Speaking about the acquisition, Amir Rahimi, Netflix’s VP of game studios, said:

This studio’s extensive experience building hit games across genres will help accelerate our ability to provide Netflix members with great games wherever they want to play them.

Although the terms of the acquisition are a secret, for now, the game developer will continue to operate out of its current studios in Allen, Texas (in the Dallas area), Austin, and Seattle. It appears Netflix is keenly interested in “tapping into great creative talent beyond California.”

Boss Fight Entertainment also released a statement about the acquisition:

Boss Fight’s mission is to bring simple, beautiful, and fun game experiences to our players wherever they want to play. Netflix’s commitment to offer ad-free games as part of members’ subscriptions enables game developers like us to focus on creating delightful game play without worrying about monetization. We couldn’t be more excited to join Netflix at this early stage as we continue doing what we love to do while helping to shape the future of games on Netflix together.

Netflix has a total of 16 game titles, all for iOS and Android smartphones. The streaming giant just launched two new games and announced a third. The company has reasoned that offering games as part of a subscription will enhance its value proposition and help attract as well as retain subscribers. Netflix is already facing intense competition from multiple, well-established companies, and such a diversified approach could help create a mark.