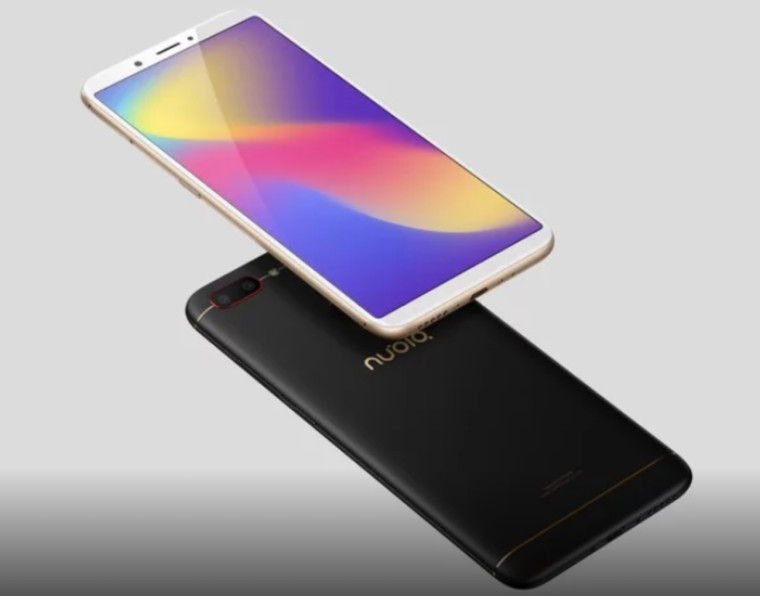 Mobile World Congress (MWC) just recently concluded, with several manufacturers announcing their latest handsets for 2018. Now, manufacturers from Asia will begin to announce its new devices, with Nubia taking the lead with its N3.

The handset doesn't do much to distinguish itself from other fairly priced devices, sporting a full metal chassis and familiar design. The N3 arrives with a 5.99-inch 18:9 1080p IPS display, Qualcomm Snapdragon 625 processor, 4GB RAM, and also 64GB of internal storage. The phone will have a dual camera setup on the rear and a single 16MP front-facing camera. As far as power goes, it will rely on a massive 5,000mAh battery, which should be more than enough to get it through a full day. If not, the phone will support fast charging. Also, despite it arriving in 2018, the smartphone will run Android Nougat.

The Nubia N3 will go on sale on March 24 in China and will be available in three colors: Obsidian Black, Space Gold, and Nebula Red. Unfortunately, pricing for the handset has not been made available.