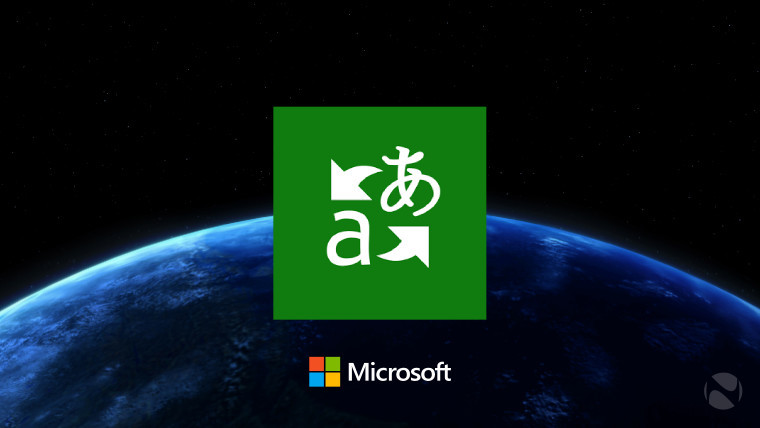 The latest expansion of the Microsoft Translator's text-to-speech support brings the total number of supported languages to 36. With the availability of the six new languages, users will be able to play translated words in their native accent and learn how to pronounce foreign phrases in the following languages: