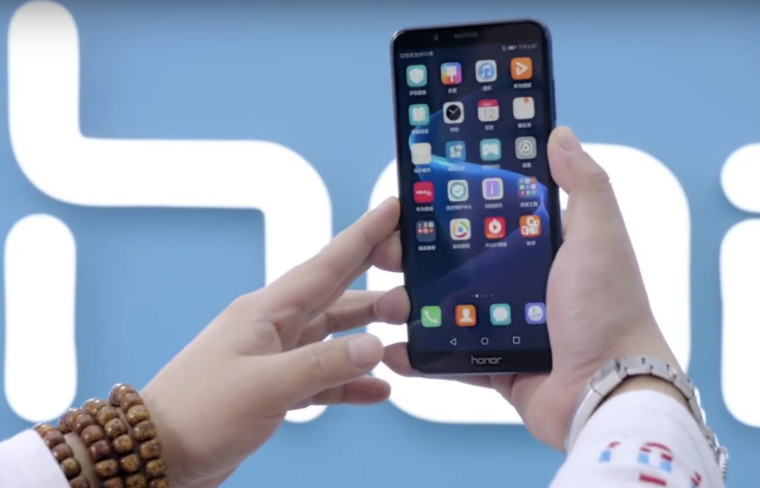 It seems like every week Honor is releasing something new and while it does have something up its sleeve for March 12, it looks like we will get to take a good look at what is to be announced ahead of time, thanks to a new ad that has found its way online in full.

The Honor 7C will be the firm's latest smartphone and will arrive with a 5.99-inch 18:9 720p display, dual cameras comprised of a 20MP and 13MP sensors, and a design that looks identical to the Honor 7X. If the ad is any indication, one of the handset's main attractions will be its ability to recognize a user's face and unlock the phone. We have seen this become a popular feature over the past several months, with the OnePlus 5T being a prime example when it comes to execution.

Although the technology will most likely not be as secure as Apple's Face ID, it certainly gives users a different and convenient way to unlock their phones. The ad is quite long at just over two minutes but the main takeaway from it can be seen in the last minute or so. You can see the face unlock feature being demonstrated at around the one minute and 20-second mark.

The Honor 7C is expected to arrive in two colors, Black and Blue, but could also arrive in two alternate colors, Champagne and Rose. Despite being a budget-friendly option, the 7C should launch with Android 8.0 Oreo. Per usual, we will have to wait just a little while longer to find out the full details.