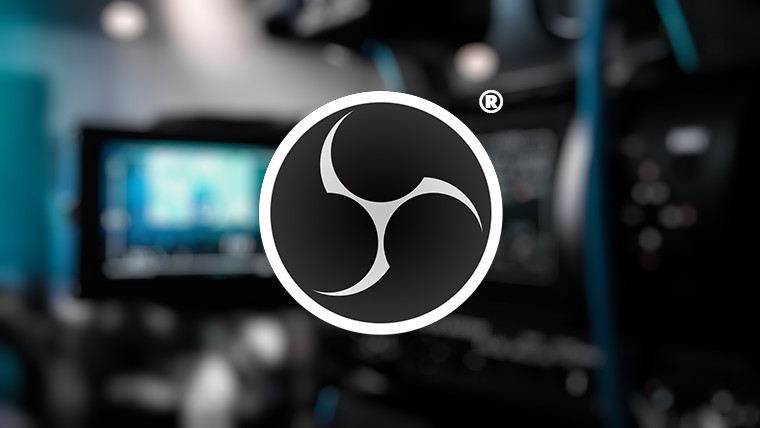 The first beta build of OBS Studio 28.0 – a live-streaming and video recording program – has been released. OBS Studio Forum admin, dodgepong, described the upcoming version as an “enormous release” with important new features being readied. With this being a beta product, you shouldn’t really be using it for production uses due to bugs. If you do decide to test it out, though, be sure to give feedback through the #beta-testing channel on Discord.

To download the beta or read the full release notes, head over to the OBS Studio GitHub page. Right now, you can download the beta as an .exe, .dmg, or grab the source code. A Flatpak and Ubuntu PPA will be coming soon, but are not ready yet. If you’re using OBS Studio through Steam, you can access the beta by right-clicking OBS Studio in Steam, selecting Properties…, then going to Beta and selecting “beta” from the drop-down.

The Flatpak installation instructions will be as follows (don’t type the dollar sign):

To use the Ubuntu PPA, you’ll need the following commands:

If you plan on beta testing, be sure to look out for subsequent betas and release candidates, as these will fix any issues that are discovered.