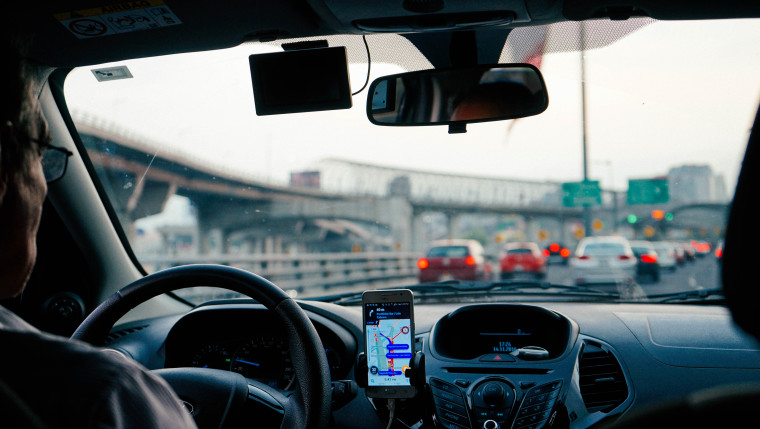 The pandemic hit travel, and that meant companies like Uber suffered immensely. With travel restrictions easing, Uber is gaining back passengers and drivers. However, the strong resurgence isn’t because Uber has suddenly become a company that prioritizes its “self-employed contractors”.

There are about 5 million drivers who are working with Uber today. These independent or freelance workers are not just ferrying people who have booked a taxi through the Uber app, but also making food deliveries for the company.

There were 1.87 billion trips booked via the Uber app in the April-June period. This means the Uber platform was used to book about 21 million trips per day in the second quarter of 2022. Uber's shares have jumped more than 15% in recent months. The growth patterns suggest Uber might become a steadily profitable venture. Incidentally, Uber generated a free cash flow of $382 million in the second quarter. This has reportedly helped the company turn cash flow positive.

The number of drivers associated with Uber has jumped 31% as compared to the previous year, confirmed Uber CEO, Dara Khosrowshahi. Just a year ago, Uber was struggling with an acute driver shortage. This was frustrating not just for Uber, but also for its passengers, who had to wait longer for a cab.

Fuel prices have risen quite sharply all around the globe. Moreover, the cost of living has been shooting upward. But Uber has been gaining more “gig workers”, claimed Khosrowshahi.

That's right: more people are earning on Uber today than before the pandemic. Against the backdrop of elevated gas prices globally, this is a resounding endorsement of the value drivers continue to see in Uber.

Khosrowshahi may have claimed drivers see a value proposition, but Uber has been repeatedly criticized for its policies pertaining to the people that help the company grow. Uber has never voluntarily treated the drivers as employees. In the key markets such as the US, Uber classifies drivers as self-employed contractors.

By classifying or recognizing drivers as independent contractors, Uber can avoid nearly all the laws governing employee benefits and liabilities. Simply put, drivers working for Uber aren’t entitled to benefits such as minimum wage or holiday pay. Despite such conditions, Uber has more drivers working for the company than ever before.