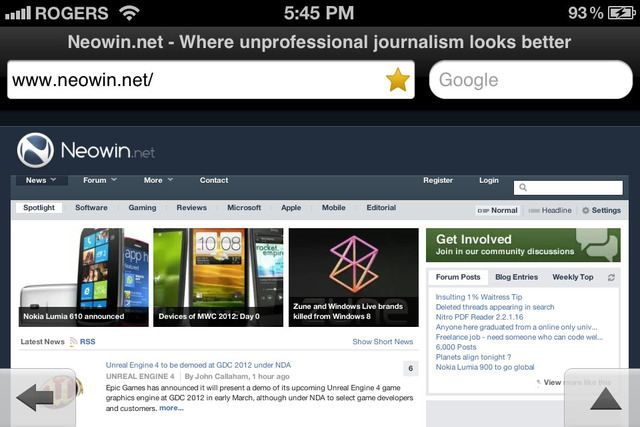 Good news for frequent users of Opera Mobile and Mini on iOS, Android, Blackberry, and Symbian devices - you've got a new update for your browser. While not as big of a feature jump as with previous versions, a few new niceties are in store for those users keen on heavy mobile web browsing, but also conscious of their expensive (and often limited) data bills.

New to both browsers is the ability to have more than 9 Speed Dials. When combined with Opera Link, every Speed Dial that you see on the desktop Opera browser is reflected on your mobile devices. 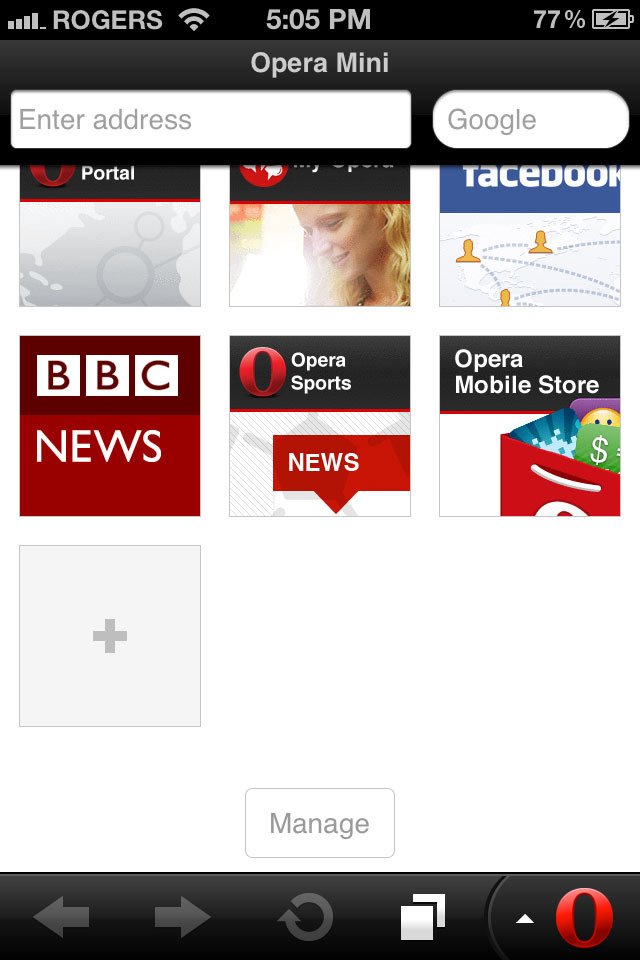 For Opera Mobile, the full-featured mobile browser can now handle WebGL for all Android devices. Prior to this addition, only certain Sony Xperia Android phones had WebGL capabilities, in addition to unstable Firefox for mobile builds. Other additions include the Ragnarok HTML5 parser and the use of the device's camera.

As for Opera Mini, there is a new experimental "Next" version for Android, Symbian, Blackberry, and J2ME devices which, in addition to adding unlimited Speed Dials, includes a new Smart Screen alongside Speed Dial shortcuts.

For the iOS version of Opera Mini, version 7 also adds the use of the native OS-wide dictionary, a zoom setting, support for uploading files, the use of the dark iOS keyboard, and a few bug fixes. Traffic compression has also improved for iPhone 4 and 4S users. 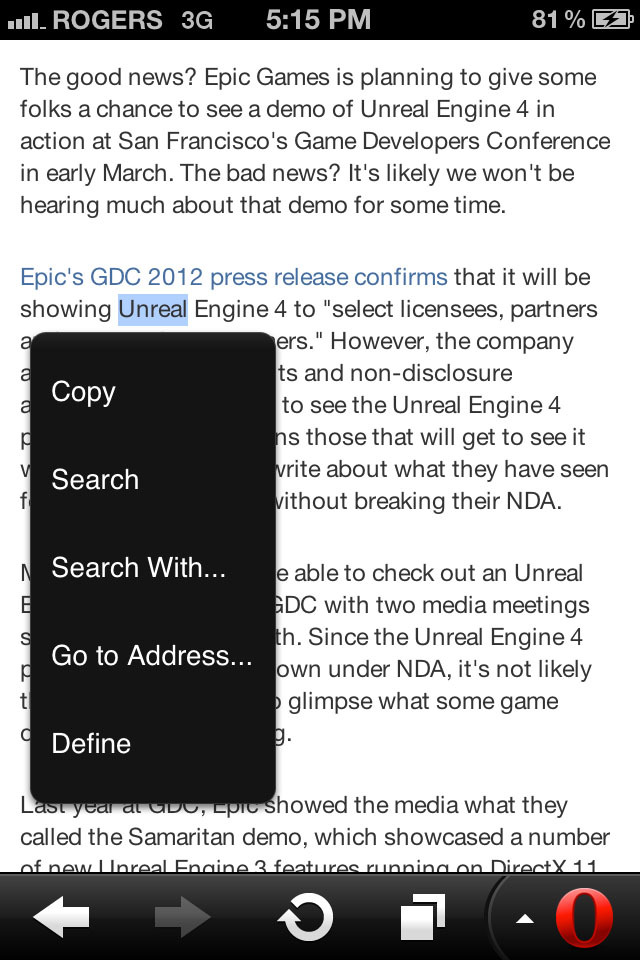 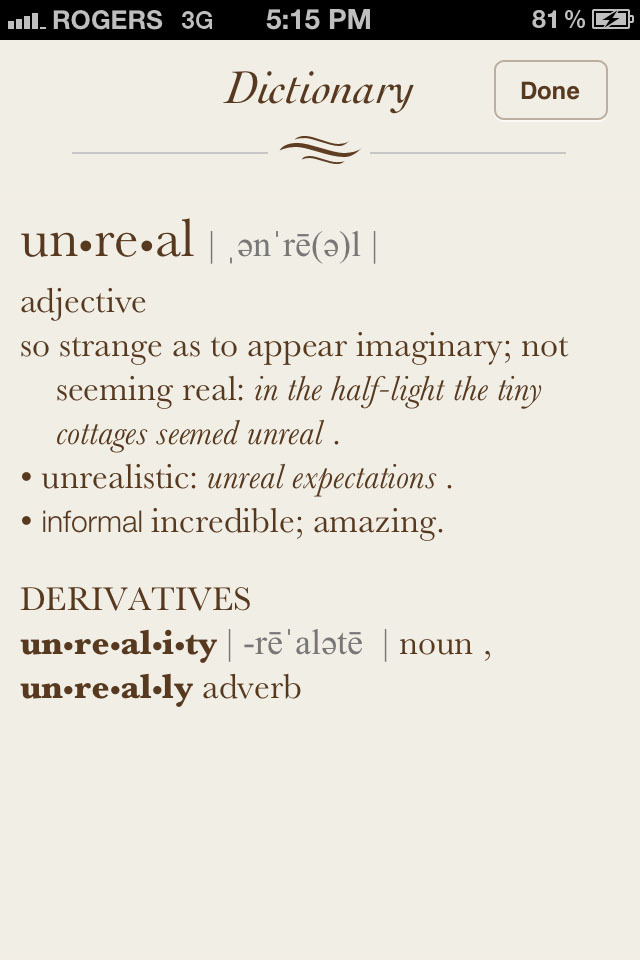 In our brief testing of version 7, we verified the elimination of an annoying bug that plagued version 6, whereby some pages will stop loading prematurely. Compression improvements were also noted, with the browser achieving a consistent 90%+ compression ratio. Previous average figures for version 6 ranged in the 75% to 85% range. (You can access this screen though the Opera menu > Help > Data Usage.) 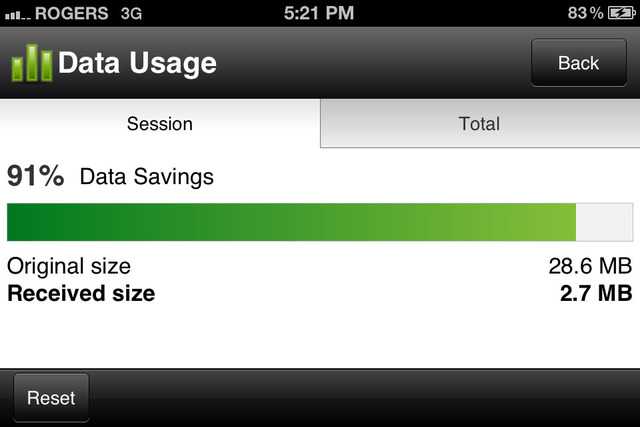 Browsing speed on Neowin is still on par with version 6 - and that is usually a mixed bag. Some sites may load faster than Safari, while others load significantly slower. As Opera Mini uses optimized bytecode from Opera's servers instead of rendering content like a browser, some webpages still have malformed layouts.

The downsides of the browser are offset by the significant data usage savings as noted in the screenshot above. In addition, viewing desktop web pages is generally smoother and less intensive on the phone compared to Safari, and the inclusion of instant back/forward navigation sweetens the deal.