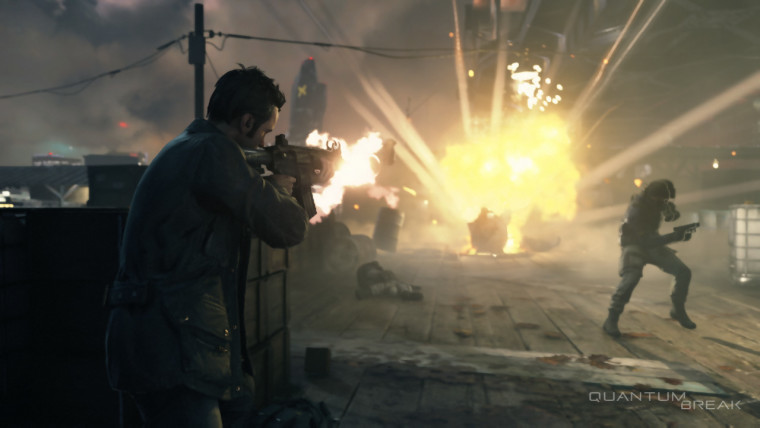 Remedy Entertainment's Quantum Break has been the talk of the town since it was shown off during Microsoft's E3 press event back in 2013. Quantum Break teased an intriguing sci-fi plot and significant media tie-ins, which includes a TV series that complements the game. If you're planning on picking up the game, there's a major detail you need to be aware of when installing its add-on media content: it's massive.

Installing the television series will require 75GB on its own and that's not including the game. This could be the result of a season-like run of TV episodes or the lack of heavy compression. We don't really know at this point. Still, if you want these episodes to be locally available, you'll need all that extra space before you can begin installing the content. 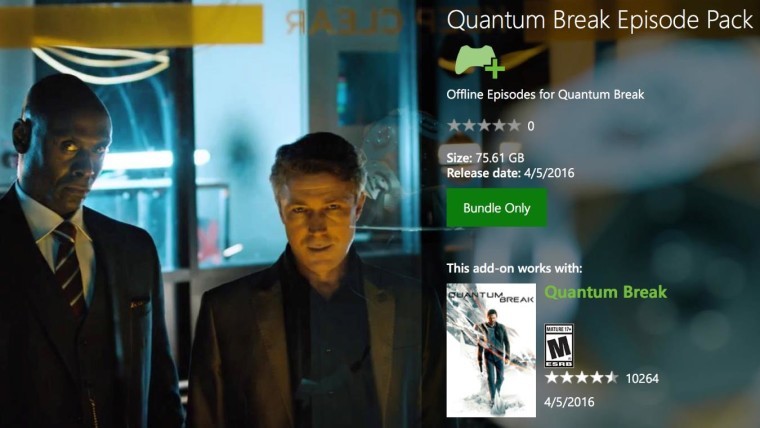 For those of us that don't have a heap of storage remaining on our Xbox One or PC hard drives, there is good news: the 75GB-worth of content can be streamed online. If you have a good high-speed internet connection, the TV content should tie-in without issue. However, if you're someone that doesn't have great high-speed content, you might want to consider locally installing the episodes so that constant buffering doesn't interrupt your experience.