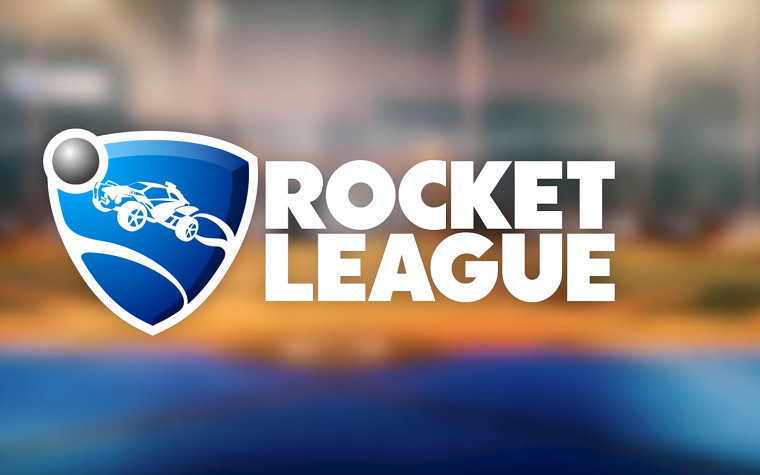 Rocket League, the super popular Steam game that combines football and driving, is finally coming to the Xbox One. While we knew the game was on its way since December, we now finally have a launch date and pricing details.

According to a post on the official Xbox News site, Rocket League will show up on your Xbox One consoles starting on February 17th, with a $19.99 price tag. Those who’ll purchase the title will also be getting three DLC packs for free. These are:

But Microsoft is altering the deal further with Xbox One owners also getting two exclusive vehicles which some may recognize: the Warthog from Halo and the Armadillo from Gears of War. Finally, users will also be seeing some other items from Microsoft titles.

For those not familiar with Rocket League the game was originally released on Steam in July of 2015 and quickly surged in popularity thanks to its easy to understand gameplay and instant appeal to a wide range of players. There’s little doubt that the game will likely become a very popular title on the Xbox One as well.